The Differences Between Pompeo’s Dinner Parties and Obama’s Festivities 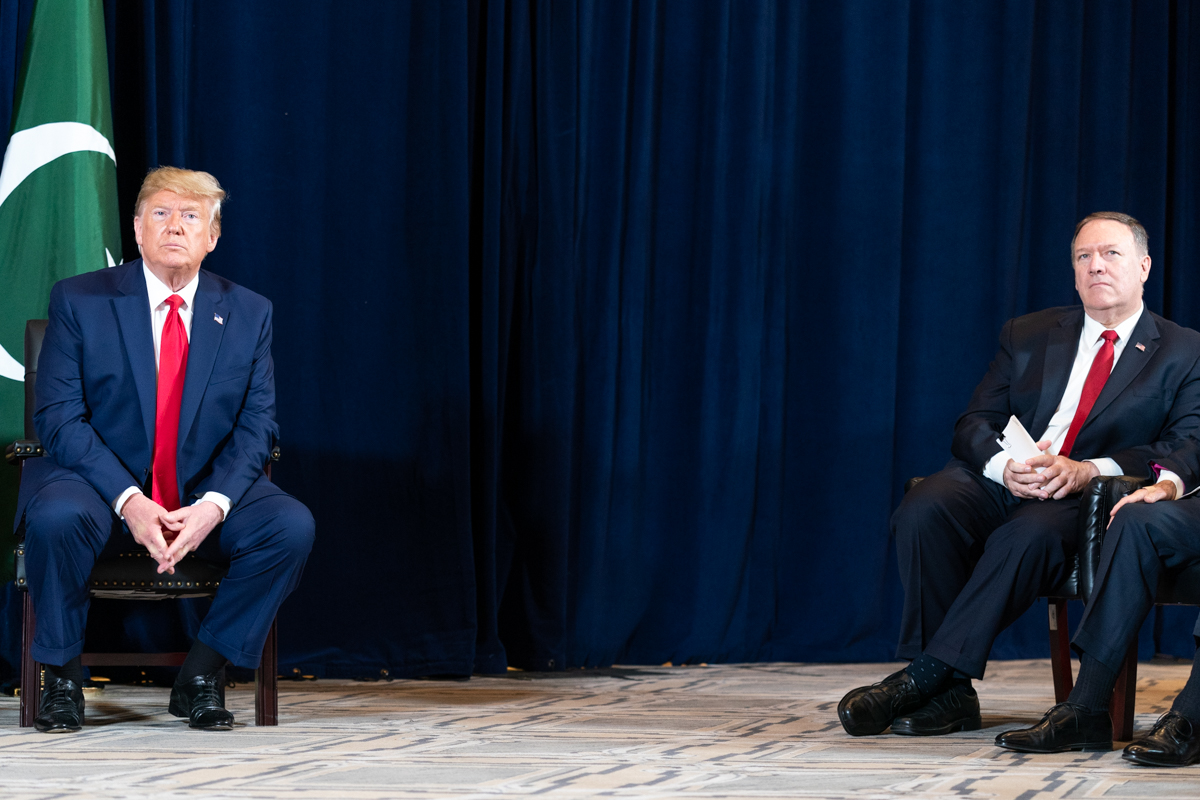 Yet when President Obama hosted a slew of fancy dinners during his second term, press coverage was quite favorable.

“At Dinner Tables, a Restless Obama Finds an Intellectual Escape,” read the New York Times headline in July 2014. The article describes a series of late-night dinner gatherings with business leaders and celebrities that offered “a glimpse into a president who prefers intellectuals to politicians, and into the rarefied company Mr. Obama may keep after he leaves the White House.”

Attendees at these dinners included filmmaker Ken Burns, actress Jada Pinkett Smith, Bono, architect Renzo Piano, and members of “Italy’s intellettuali.” Many of the guests, according to the Times, “have been financial supporters of Mr. Obama’s campaigns.” And yet the article, for some reason, does not mention any concern—from “officials” or otherwise—about the use of taxpayer dollars to finance these intimate gatherings with campaign donors.

Instead, the article contains numerous quotes praising Obama’s intellectual curiosity. “It keeps him fresh,” said White House adviser Valerie Jarrett. “It gives him new ideas to think about.” Piano, recounting a recent dinner party with Obama at a 15th-century manor surrounding the U.S. ambassador’s residence in Rome, told the Times: “He is a curious man, and even the president of America is sometimes struggling to explore, to understand, to search.”

Obama was president, of course, while Pompeo is merely the secretary of state. Perhaps that explains the difference in coverage. Or maybe Pompeo’s guests weren’t as fashionable. What else could explain it?

It was quite refreshing to see such a clever bonobo

Since when Hollywood celebrities are considered intellectuals? I thought they were bunch of scripted airheads. Oh wait! Obama’s recent speech, bad mouthing trump, without his famed speech writers, sounded grade school. Boy, Obama has us fool. “Elite”, “Intelligent”, chickens are less brain dead then these airheads.

Pompeo and trump’s dinners are like a flock of vultures gnawing at peoples carcasses with the agenda to plan how much mute money they can siphon from the public’s coffers. Yes sir Bob, they are different than Obama’s.