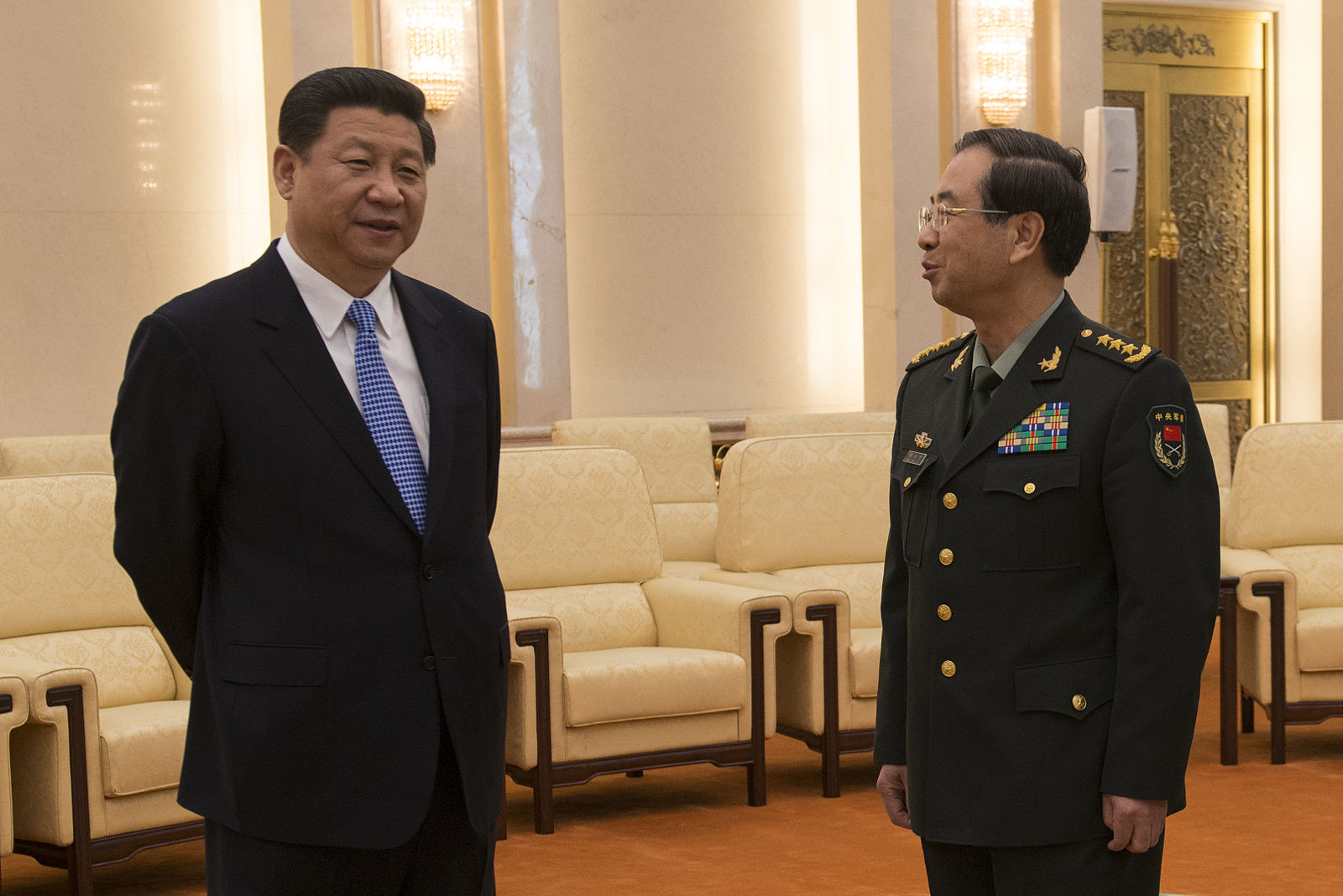 The film, “Voices from the Frontline: China’s War on Poverty,” did not disclose CGTN’s links to the Chinese government. Nor did it detail the ties that the film’s producer, Robert Lawrence Kuhn, has to Chinese officials and the government’s State Council Information Office, which specializes in foreign propaganda.

PBS affiliate KOCE, known as PBS SoCal, helped produce the film and premiered it Monday. KCET, which merged with KOCE in 2018, will air the show on Saturday. Other PBS affiliates, including in Idaho and Las Vegas, have either already aired the film or plan to do so later this month.

“In the last forty years, China’s economic development has lifted more than 700 people out of poverty,” reads the introductory script in the film.

China has a population of around 1.428 billion.

CGTN is listed as a foreign agent by the Justice Department, alongside propaganda outlets like Russia Today (RT).

READ NEXT: Inside China’s Secret Biolab in Wuhan >>

PBS is just one step removed from COMMUNISM. So I can believe that they would join with China in trying to brainwash the people of America.
So why should we reject all things Chinese?
1 Poison and lead in their products
2. Trying to corner the Gold market and make THEIR currency into the reserve currency of the world
3 South China Sea take over drive
4. Attacks on Taiwan in all shapes and forms.
5. Trade deficit for us with them.
6. Aggression against Christians
7. Corona virus effort to attack us with that disease.
8. Deaths from Tennamin (SP) Square
9.
Why would we want anything Chinese? I know. Our greedy businessmen want MORE MONEY with cheap labor

PBS has been obtaining 90% of their money from China for 20 years. Don’t care about them anymore ever since BritBox became available.

A. D Roberts
Reply to  Tom

The link has already been established. Biden, the Democrat, and his son have strong ties to China. Just like Harry Reid and his son.
Democrats can be bought. And they will continue to be bought and paid for. right now, the Chinese, Ukrainians, Russians, and ONE WORLD ORDER own them.