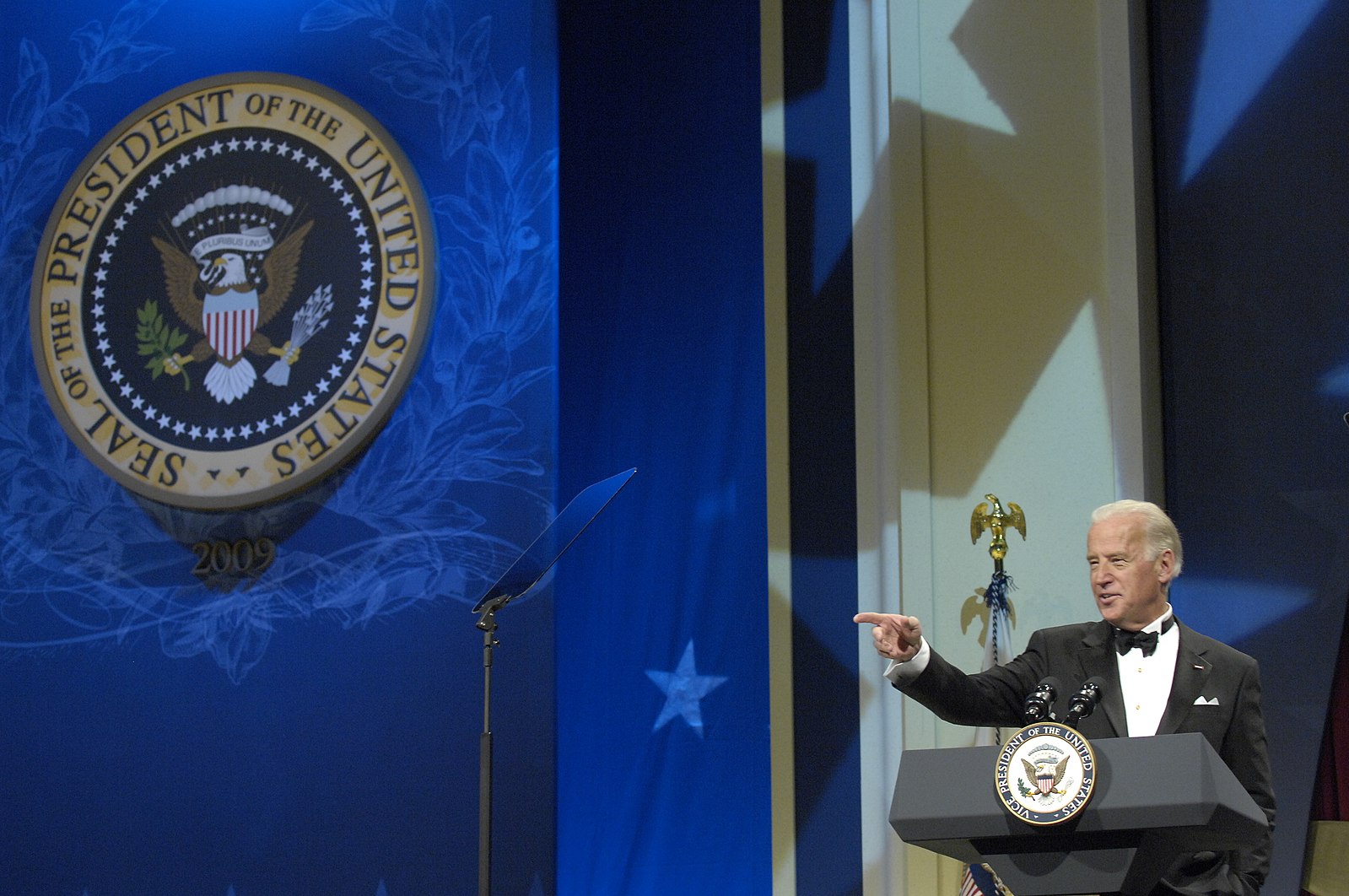 The New York Times rebuked the Biden campaign on Wednesday, telling Fox News that the reported talking points that have been circulated to prominent Democrats “inaccurately” describe the paper’s reporting on the candidate’s accuser Tara Reade.

“Buzzfeed reported on the existence of talking points being circulated by the Biden campaign that inaccurately suggest a New York Times investigation found that Tara Reade’s allegation ‘did not happen.’ Our investigation made no conclusion either way,” a spokesperson for the Times said in a statement. “As Buzzfeed correctly reported, our story found three former Senate aides whom Reade said she complained to contemporaneously, all of whom either did not remember the incident or said that it did not happen.”

Other sources have corroborated Reade’s claim that she mentioned the allegation. As does a video that appears to show Reade’s mother calling into Larry King’s TV show.

The spokesperson continued, “The story also included former interns who remembered Reade suddenly changing roles and no longer overseeing them, which took place during the same time period that Reade said she was abruptly reassigned. The Times also spoke to a friend who said Reade told her the details of the allegation at the time; another friend and Reade’s brother say she told them of a traumatic sexual incident involving Biden.”

On Tuesday, BuzzFeed News reported that despite strong denials the campaign has issued to various media outlets, aides for former Vice President Joe Biden are taking Reade “seriously enough behind the scenes to coordinate messaging among other Democrats to try to cast the matter as one that’s been thoroughly vetted and determined to be unfounded.”

The first states: “Biden believes that all women have the right to be heard and to have their claims thoroughly reviewed. In this case, a thorough review by the New York Times has led to the truth: this incident did not happen.”

The statement continues: “Here’s the bottom line. Vice President Joe Biden has spent over 40 years in public life: 36 years in the Senate; 7 Senate campaigns, 2 previous presidential runs, two vice presidential campaigns, and 8 years in the White House. There has never been a complaint, allegation, hint or rumor of any impropriety or inappropriate conduct like this regarding him — ever.”

Given that Biden has framed the upcoming presidential election as a moral choice, it appears his campaign wants other Democrats to insinuate that Reade’s a liar, so they don’t have to.

This strategic response they hope will minimize the likelihood that Biden may have to address the allegations personally.

Some candidates jockeying to be on Biden’s VP shortlist have followed Team Biden’s script almost verbatim.

Video: On CNN, Stacey Abrams bashes Tara Reade — “I believe that women deserve to be heard….But I also believe that those allegations have to be investigated by credible sources. The New York Times did a deep investigation and they found that the accusation was not credible” pic.twitter.com/mi1QwJfiME

Misinformation Killing Iranians Faster Than Virus
Has the Time Come to Open the Economy? These Docs Think So.

Not at all. That is in accordance with the book on Democrats!

“There has never been a complaint, allegation, hint or rumor of any impropriety or inappropriate conduct…”
Really???
Except for numerous pictures and videos floating around, of Biden being all “touchy-feely” with various women and children (boys and girls).
Maybe not “complaints” or “allegations”, but the “hints” and “rumors” most definitely exist!

I think after all the garbage that she peddled when running for Gov. of Ga. She will do & say anything to be the VP nominee. I certainly hope that never happens. We definitely don’t need a Pres. like her.

She thinks she is the legitimate Governor of Georgia. Tells you everything you want, or more precisely, need to know. There is no fix for that short of a 2×4 upside the head to unscramble things. But then again, one look at her tells you the eggs inside that skull are fully blown scrambled.

She doesn’t care one bit for other women or their problems,she just cares about being selected to be joey the molester’s team mate

To me it is is keeping with what I know of the race baiting -itch! Typical leftist Democrat want-a-be. She sold her soul long ago.

Have to wonder about that video of him rubbing the chests of those little girls during a ceremony at the WH, sniffing their hair and whispering to them, those parents didn’t care? Shocked that those videos aren’t being run at this point……and those women there too with him grabbing their boobs…..this man is sick beyond words, and getting away with it all!!! Walk away people…..no, RUN!

The media has an agenda. If it looks bad for Trump, you are free to make up stuff and put up all kinds of allegations. If it looks bad for Democrats, it is simply not reported or is refuted no matter what the facts are. It is called bias and it is why you can’t believe most mainstream media outlets.