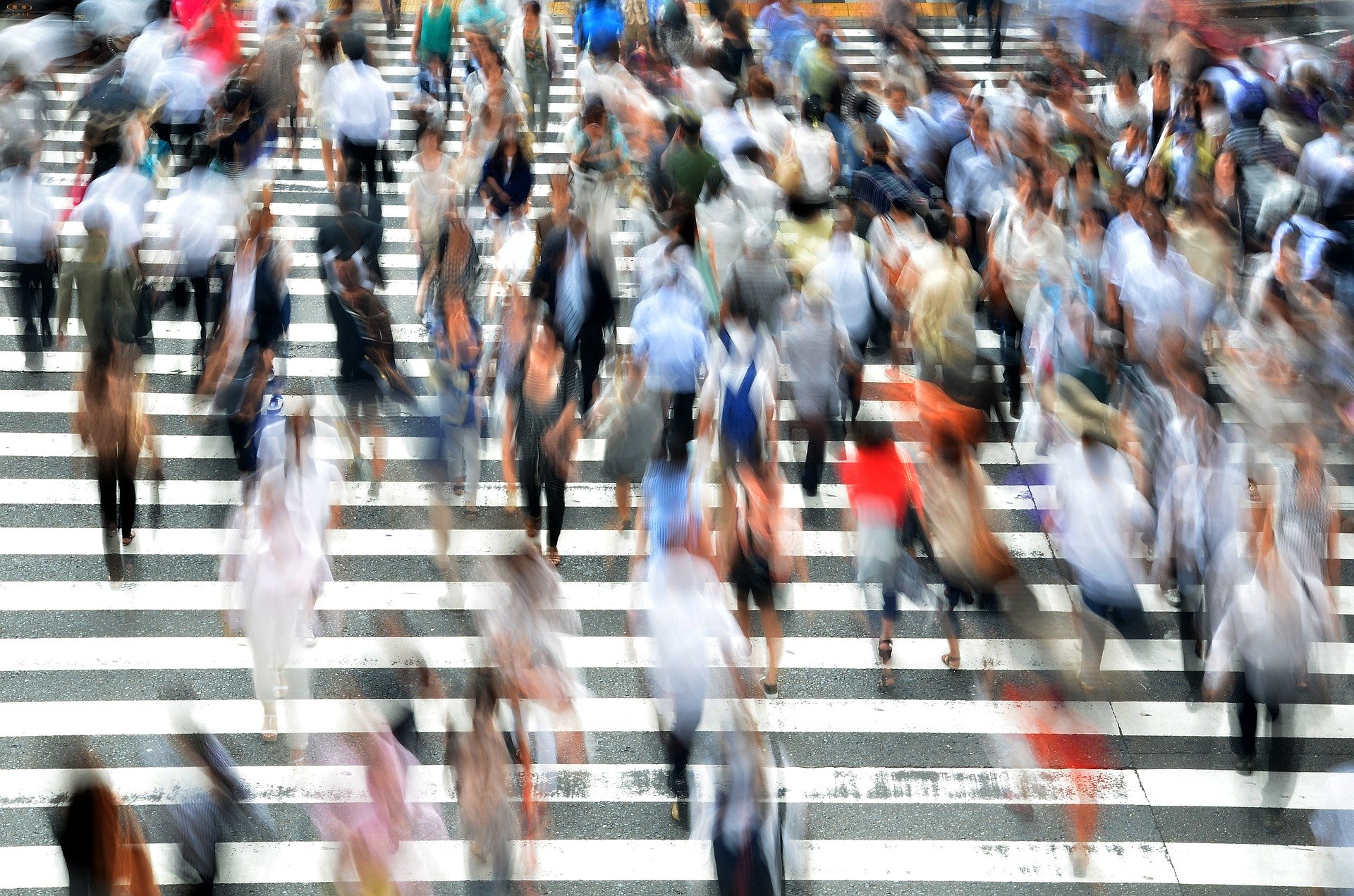 Jennifer Rubin says that more Republicans will die of coronavirus than Democrats because President Trump and right-wing media have downplayed the threat pic.twitter.com/wmzMMPc3qZ

The Washington Post’s so-called conservative opinion writer Jennifer Rubin made an outlandish prediction about coronavirus – even by her standards – yesterday on MSNBC. (Daily Caller)

Appearing on MSNBC’s “AM Joy,” Rubin blamed media consumed by supporters of President Donald Trump, including Fox News, for downplaying the threat and keeping their “core viewers” from taking precautions.

“There is a particular cruelty/irony that it is their core viewers, the Republican older viewers, who are the most at risk,” Rubin said. “And when you think about it, which party immediately canceled all of their rallies? Which party immediately started having their political figures really portray and use their lies as an example? It was the Democrats.”

Citing the false claim that Trump said the coronavirus was a “hoax,” Rubin claimed that the president and the right-wing media are now putting their previous positions “down the memory hole.”

Rubin failed to mention the president’s recent action to suspend travel from Europe for 30 days or the strict social distancing guidelines promoted by his coronavirus task force.

Both measures are being implemented to flatten the infection curve to prevent what is happening in Europe from manifesting in full here.

US Announces Support for Taiwan…

Jennifer rubin, have to tell you but ol carma has paid a lot of visits to people and I think you are entitled for a visit.

Amen to that, butch! She has to be one demented and delusional individual to even have a thought like that. But then, those adjectives apply pretty much to all the vacuous, petulant liberal media and Democrats. She should lose her job for that, but since her bosses are very likely in agreement with her, she’ll probably get paid more for her tribal!

Carol Peterson – It’s amazing that the same Dem idiots complained about racism when Pres. Trump ordered travel bans from infected countries. They complained that he was a conspiracy theorist from the very beginning. From PJ Media: “On December 30, 2019, scientists in China “a cluster of patients with pneumonia of unknown etiology was observed in Wuhan, China, and reported to the World Health Organization (WHO) China bureau in Beijing. A week later, January 7, 2020, a new coronavirus (SARS-CoV-2) was isolated from these patients.” Pres. Trump reacted to the Coronavirus in two days and he declared a public health emergency on Jan. 31, 2020. Pres. Trump and his Coronavirus task force, lead by VP Mike Pence have been working diligently on high speed testing, developing a vaccine, working with insurance companies to waive deductibles and Medicare to provide free testing and COVID-19 related care. Many retailers are working together to provide portable test sites in their sectioned-off parking lots. Also, financial aid is being made available to those affected by COVID-19. Many more things are in the works. Also, Pres. Trump did not call the outbreak a hoax – he called how MSM was reporting it a hoax.
Let me see, how many days did Obummer respond to the H1N1 epidemic? I think it was 4 months after the outbreak to declare it a national emergency. I can’t seem to recall that he did anything else, except for downplaying the severity of it.
I am so sick of the Dems blatantly lying about everything that Pres. Trump is trying to do. They’re even trying to sneak Planned Parenthood monies into the Bill that just passed the House. The Senate won’t pass it and Pres. Trump won’t sign it until it is fixed. Pres. Trump has made it clear that the Bill is for COVID-19 related aspects only.

“They’re even trying to sneak Planned Parenthood monies into the Bill that just passed the House.”

Right, that crazy bitch Pelosi. She is completely insane and needs to go back to California and check into a home for the feeble-minded.

She should tell that to CA Governor Gavin Newsom. How ironic, that the thousands of tented homeless on the sidewalks and in the alleys of LA and SFO, who were championed by the governor, only yesterday, for exercising their right to be homeless, are now his Achilles Heel. How many will survive the coronavirus, humm? Was Biden counting on their votes too? Unless the Ken Doll governor figures how to provide decent shelter and adequate healthcare for them, and soon, they may not be alive in November.

CA gov being her nephew, he will only do what he is told. And illegals will come before the homeless and WE the People of CA! Count on it!

I love that scripture, Texas Lady, and it is exactly where the vacuous liberal Democrats are in our country today. It really hurts my heart to see how far they have fallen from the party they once were. Amen to everything you said, and may God help and protect our great President, our country, and our our Constitution!

What a stupid cow!

Might be true since here are so many more Republicans!
However, Since Democrats have Booed God out of and off the party & platform, those who rejected God will not live in Heaven for eternity. Those who have Biblically accept God will have eternal life with Him
http://www.godauthoredbible.com

A big loud AMEN to that, Gene! Their hearts are so filled with hate and rage and vindictiveness, that unless they sincerely repent and change their hearts, God will say, “I do not know ye!”