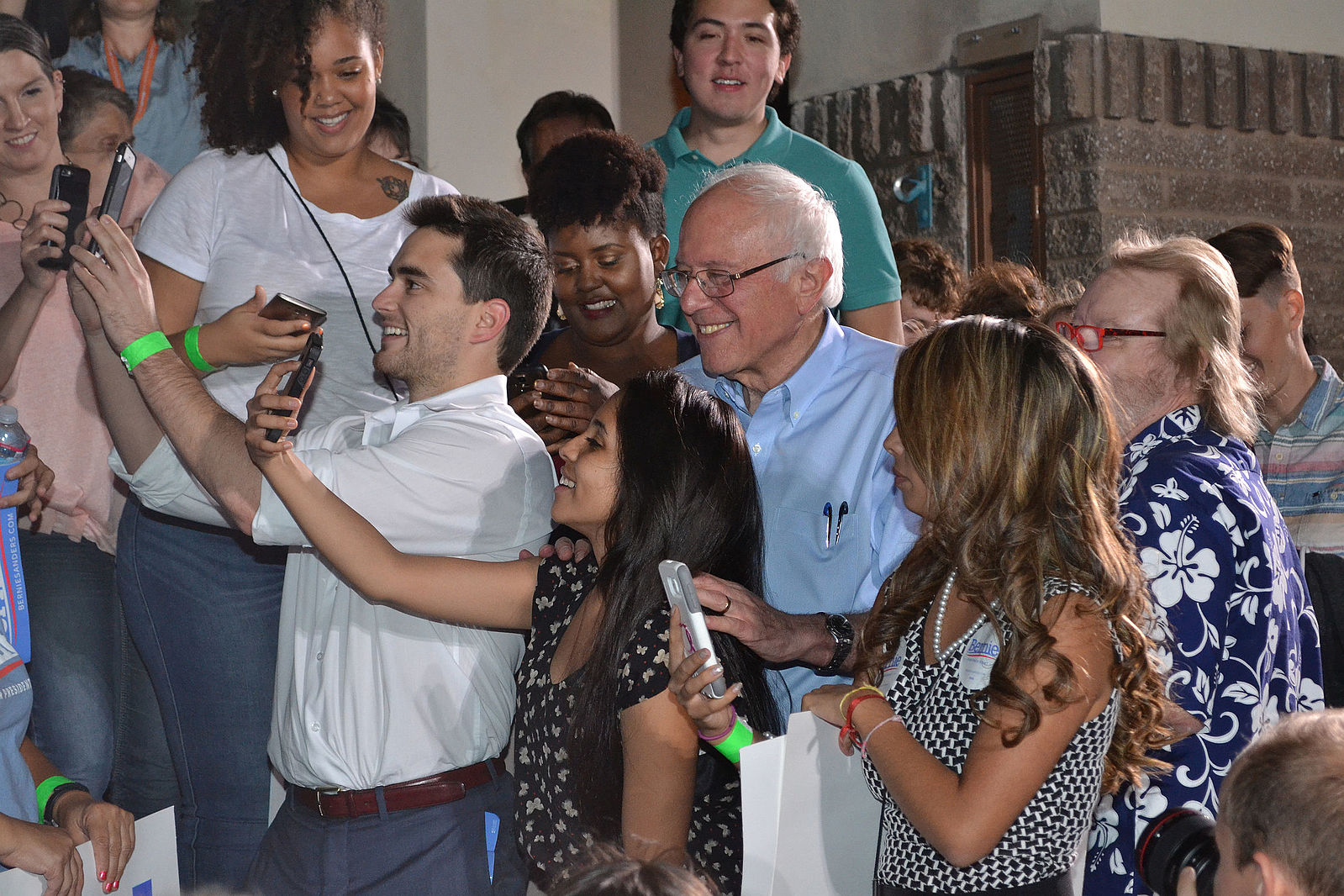 Fox News has announced it has agreed to host a town hall for failing presidential candidate Bernie Sanders.

The televised forum, scheduled for Monday in Detroit, is Sanders’ second with Fox. Bret Baier and Martha MacCallum are set to moderate.

The Sanders event will be the eleventh town hall of the current election season hosted by Fox News and the tenth with a Democratic presidential candidate. FNC’s first town hall with Senator Sanders holds the record for the most-watched town hall of the 2020 election cycle with nearly 2.6 million viewers.

Fox News offers a significantly larger audience than liberal cable networks MSNBC and CNN, which have been accused of favoring moderate Democrats over Sanders.

CNN and MSNBC both recently criticized Sanders for his constant attacks on what he describes as the “corporate establishment” that he says is backing former Vice President Joe Biden’s campaign. Some have even suggested that Sanders’ attacks on the “establishment” is also an attack on African-American voters, who overwhelmingly supported Biden in the South Carolina primary as well as the Super Tuesday contests this week. 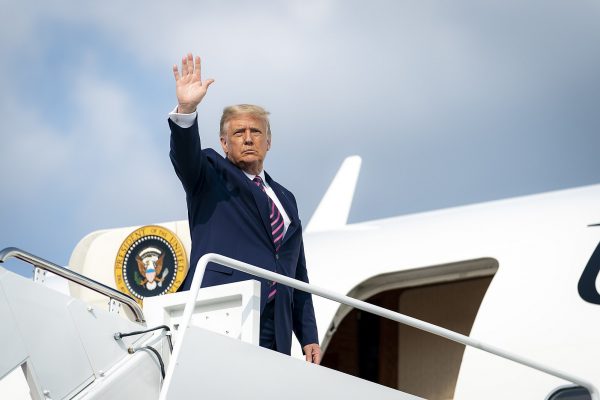 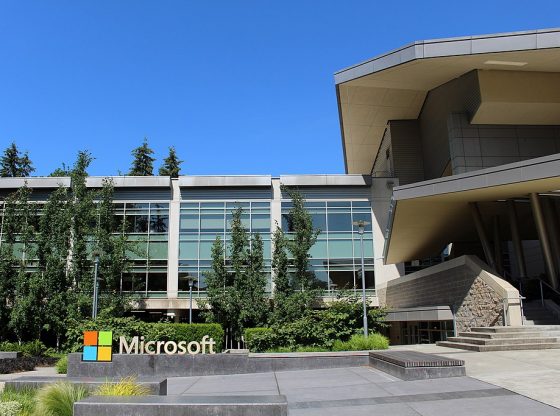 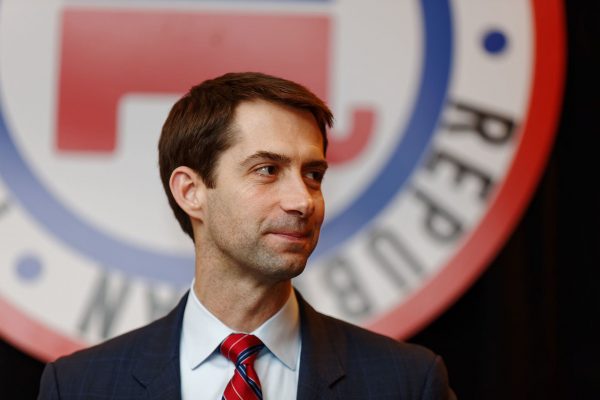 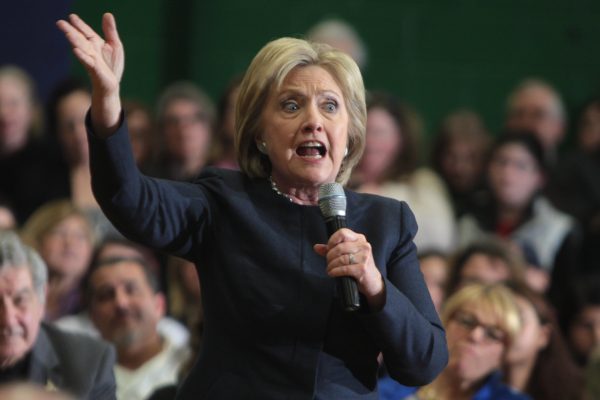 Hillary Gets ‘Sick to my… 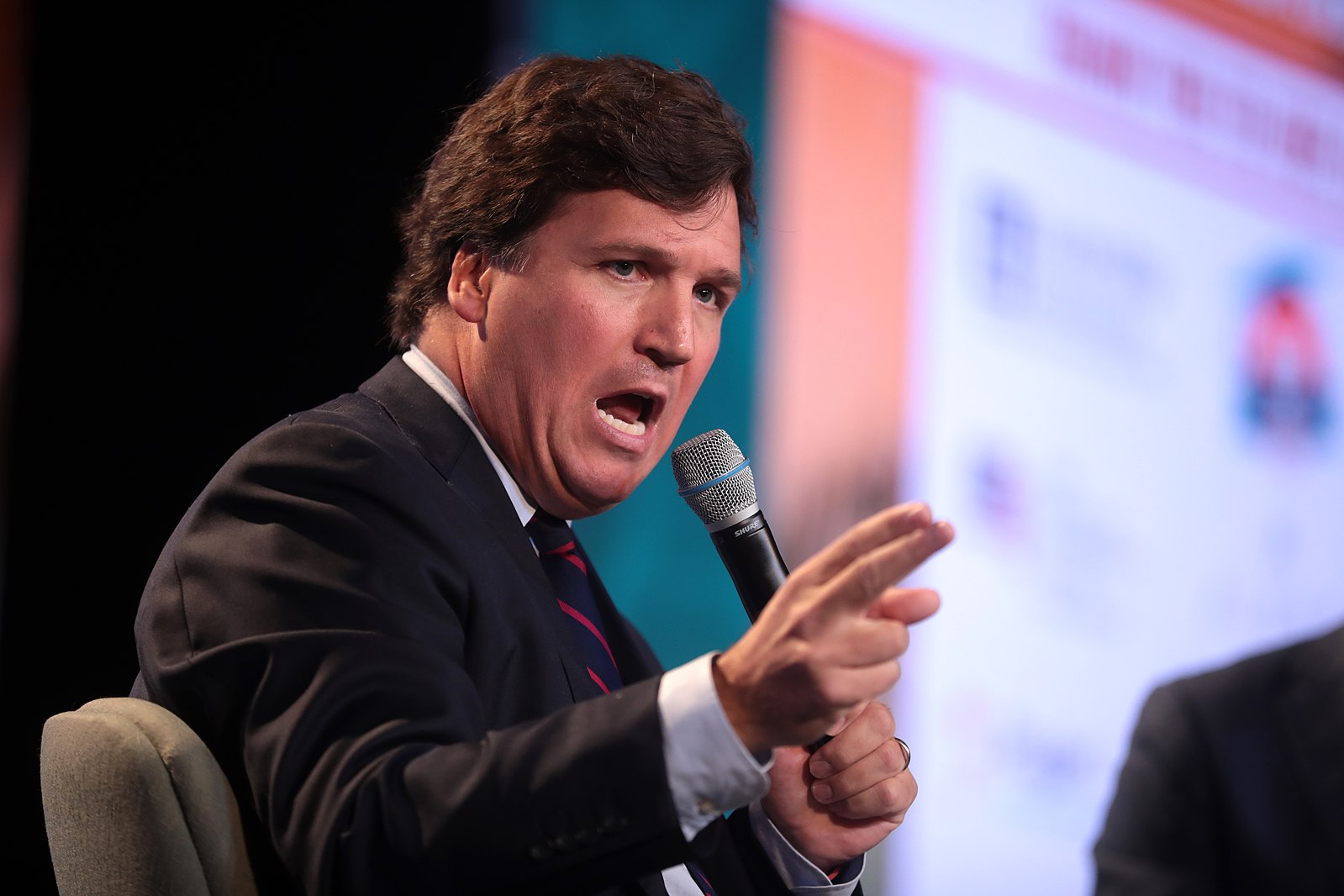 Why would anyone want to listen to this communist?

FOX BETTER SMARTEN UP, THIS SO CALLED “JUDGE” IS A LYING, BACK STABBING, TREACHEROUS, EVIL, LYING POS!!!

I AGREE. Judge Napolitano has a track record of condemning almost all of the actions by President Trump. He was pro-Trump until he did NOT get a placement on the SCOTUS nomination list. Since then, his petty bent-nose has been what has fueled his “opinion” pieces….and it is very obvious!

Since fox was brought by Disney they have turned useless. Just because they currently have more viewership then the other left wing failing nit week net works. On America News is the only real news station in America today.

Disney did NOT, I repeat, Not purchase the News network. They purchased only the TV Broadcast network.

Loran, that’s my understanding, as well….unfortunately P Ryan is still at the top of Fox News

Just an FYI, you can also get factual news on CBN’s 700 club.

ONE AMERICA NEWS has done excellent investigative reporting. They recently featured a 1 hr report on Ukraine and Biden corruption Fox News hasn’t scratched the surface on outside interviewing Rudy. The Murdock-Disney News and Entertainment Corporate Enterprise today represents a dangerous cartel with global reach. They ingest propaganda into the living rooms and minds of billions of people everyday. Breaking them up should be a priority of a second Trump term in office by restoring laws that prevent duel ownership of Newspapers and TV News Networks. The FCC should be made to enforce “Truth in Advertising” laws that hold news networks accountable for the lack of veracity of their reporting.

Bob, l feel as you do, however people should watch and listen, then maybe they’ll be able to figure out just how absurd and ignorant that angry old fool really is!