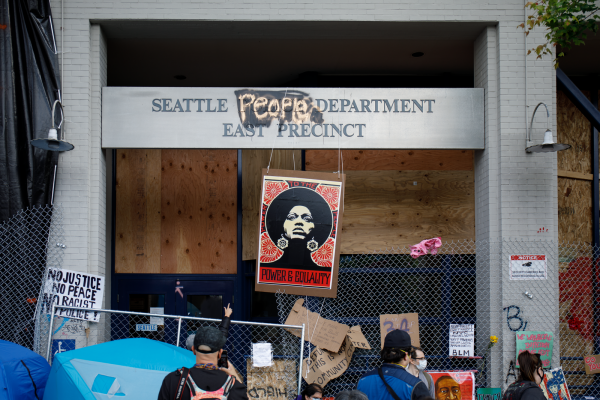 On its face, Seattle’s new “Capitol Hill Autonomous Zone” is a leftist failure.

The self-proclaimed socialist commune covering six blocks of the city’s downtown is filthy and crime-ridden. There are food shortages and the area, established as a protest of supposed police violence, is patrolled by a vigilante police force that brutally assaults people for non-violent crimes like graffiti.

SEE ALSO: Liberal City Is Experimenting With Socialism, and It Is Failing Miserably

It’s also a virtual outdoor gun show, with many of the 20-something residents openly brandishing AR-15s, dubbed “assault rifles” by the media.

It’s something liberals hope no one notices, because it’s blowing apart a key tenet of the liberal agenda.

There are no gun laws in force. The “John Brown Gun Club,” an organization of leftists who back gun rights and condemn gun control as racist, flocked to Seattle to take part in the protests while armed with loaded rifles.

The Zone’s self-proclaimed enforcer, a rapper named Raz Simone, has been handing out loaded rifles to anyone who will take them, including young leftists who have no idea how to handle one.

While that’s one of the worst examples of responsible gun ownership, there’s also something else going on.

After eight days of tense, angry residents openly carrying loaded rifles in downtown Seattle, there have been no murders or intentional shootings.

There have also been no accidental shootings, despite the fact many have no experience handling firearms. That may be a product of the John Brown Gun Club offering safety tips.

But it begs the question. If leftist revolutionaries committed to arson and rioting can openly carry firearms in downtown areas, with no shootings, then why are cities stripping that right from responsible gun owners? 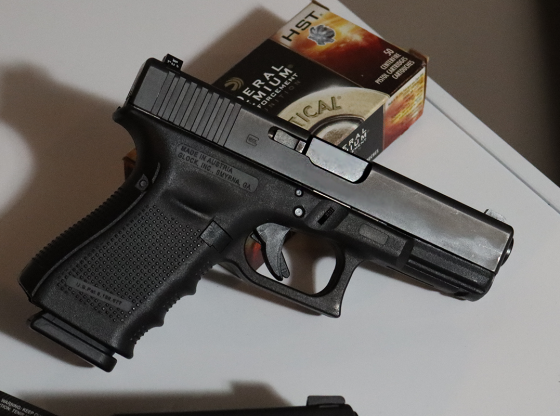 that just goes to show you , if youve got something and you want it destroyed , give it to the demo-rats . trump2020

It’s a long advanced lie that socialists and communists hate guns and don’t want citizens to have them. The real truth is that they actually promote people having guns, as long as the people who have guns think the same way that they do. They are the ultimate hypocrites. Jane Fonda once said when the police found her with a gun and asked her about it “Oh, that’s for other people not us.” referring to her and her husband at the time, Tom Hayden.

As is said, communists are just socialists with guns.

An interesting question has been posed.