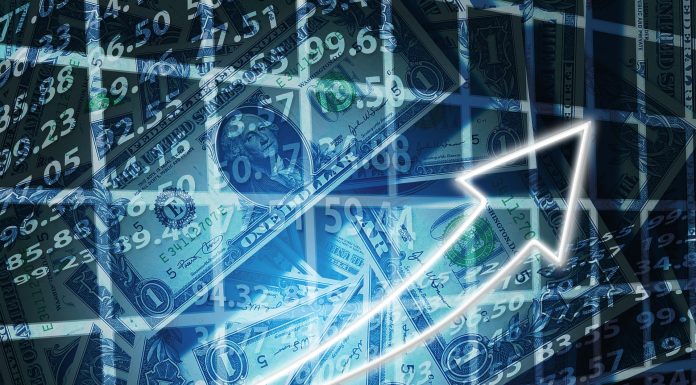 The economy added an unprecedented 4.8 million jobs in June, causing the unemployment rate to drop well below economists’ predictions.

Analysts expected the unemployment rate to dip to 12.3% in June. The Labor Department reports today it stands at 11.1% — thanks largely to reopened businesses rehiring millions of workers. (Fox Business)

May’s figure was revised up by 130,000 for the addition of 2.7 million jobs last month. Still, the nation’s jobless rate is up 7.6 percentage points compared to the start of the year, when it sat at a half-century low. There are 12 million more out-of-work Americans than compared to February.

Over the course of the past month, every state has started to navigate reopening their economies. But the unemployment level, which is still at the highest level in decades, is expected to remain elevated as social distancing guidelines remain in place, particularly as states fight a resurgence in COVID-19 cases.

New cases surpassed 50,000 for the first time this week, reaching a single-day record. Arizona, Florida, Texas and California are among the states that have seen a spike in infections. If the outbreak intensifies, forcing businesses to shut down again, economists have warned the consequences could be dire.

How concerned are you the recent spike in coronavirus cases will force businesses to shut their doors again? Share your thoughts with us in the comments section below!

READ NEXT: These States Have Hit the Brakes on Reopening >>

Ohio Governor Mike DeWine has tested positive for COVID-19. The news comes before he was scheduled to meet with President Trump in Cleveland before the...
Read more
Government

It is clear after viewing a map of the United States reflecting where violent protests occurred, that New York, Texas, Florida and California were the states that had the most violent protests. It is then easy to surmise why these states are showing a spike in covid-19 cases. These cowards and hypocrites disobeyed every social distancing and self quarantine rule imposed by Federal, State and Local officials. It doesn’t take a rocket scientist to figure this one out. May God Bless every peaceful protester who practiced social distancing

Hospitals are now up to speed and able to handle the increases and with proper testing and continued use of face masks inside businesses there should be no reason to shut down again.Higher risk people can elect to stay more vigilant about their personal health while others with only minor inconveniences can go about their daily routine.

And yet Newsom in Ca. has ordered all businesses to close again! This idiot wants nothing more than to destroy the State and the country with his blatant insanity!

The CDC is totally corrupt, inflating the #’s to destroy the US economy to keep it shut down.

It’s worth noticing that the states targeted by the dimwits in Nov, are the very same states with a SUDDEN RISE in COVID 19 infections. The fact that there doesn’t appear to be a concurrent rise in hospitalizations doesn’t seem to be important to those screaming bobble heads on msm. Use your head folks…this virus is more than survivable, it’s 98% survivable. Crushing socialism is what NONE of will survive. Most dimwit states want you to stay home and shudder behind closed doors. Real Americans will use common sense, take precautions, and enjoy the summer. Ask yourself this question: did that person REALLY wash that face mask?

AAN Staff - August 6, 2020 4
Project Veritas' James O'Keefe has never been convicted of a felony. He's never done anything that should impede his right to keep and bear...