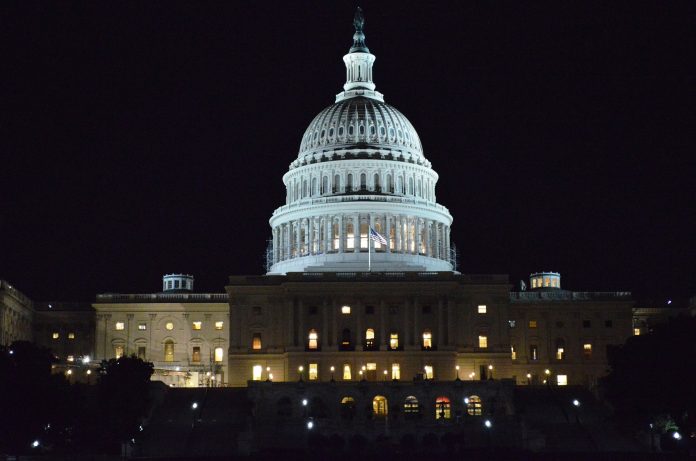 Five United States senators, four Republicans and one Democrat, stand accused of insider trading this morning after dumping millions of dollars in stocks – some in industries hit hardest by the coronavirus pandemic – before the outbreak shook the market.

Pundits on both sides of the aisle are calling for their proverbial heads if the allegations are proven.

Feinstein, the Intelligence Committee’s ranking member, jettisoned between $1.5 million and $6 million previously invested in biotech company Allogene Therapeutics between the day of the meeting and February 18.

Loeffler also attended the meeting and reportedly sold between $50,001 and $100,000 worth of stock in Resideo Technologies. The price of Resideo has plummeted since the market’s coronavirus slide began. Loeffler also made two dozen stock sales, which included purchasing between $100,00 and $250,000 worth of shares in Citrix. The multinational software company, which specializes in telecommuting technology, has seen a five percent uptick in value since her purchase.

Loeffler is married to Jeffrey Sprecher – the chairman of the New York Stock Exchange.

Johnson officially disclosed on a United States Senate Financial Disclosure that he sold between $5 and $25 million in his share of his family’s privately-held company, Pacur LLC, on March 2.

However, Johnson vigorously defended his decision, calling it a multi-year initiative starting in 2018.

The reaction has been highly critical. (New York Daily News)

Hearing from sources close to President Trump that Burr needs to resign. https://t.co/gMySUxeFO9

If Burr quits, Democratic Gov. Roy Cooper would appoint a replacement who would serve until the November general election, but it would have to be a Republican.

Burr was one of just three senators to vote against a 2012 law banning lawmakers from trading on information they receive through their official capacities.

The White House is urging the public to avoid grocery stores, pharmacies, and other public places for at least the next two weeks.  The guidance...
Read more
Government

Ira Einhorn, the prominent environmentalist activist who helped found “Earth Day” in 1970, died last Friday in a Pennsylvania prison where he was serving...
Read more