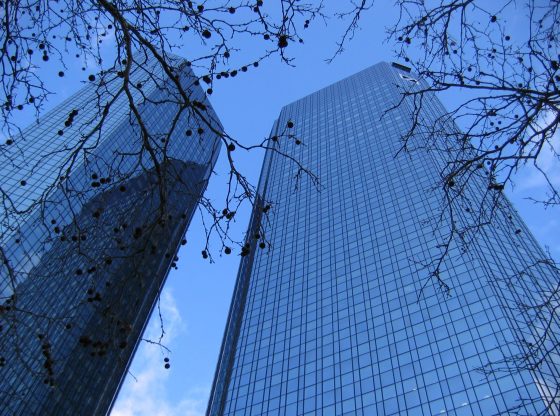 One of the most powerful financial firms in the world, Deutsche Bank, has now issued a dire warning to the US warning of the danger Joe Biden’s economic policies pose to the country.

On June 7, Deutsche Bank issued its first report of the new series, titled “Inflation: The defining macro story of this decade.”

According to the report, “US macro policy and, indeed, the very role of government in the economy, is undergoing its biggest shift in direction in 40 years. In turn we are concerned that it will bring about uncomfortable levels of inflation.”

That could be deemed an understatement considering that the U.S. economy is already experiencing “uncomfortable” inflation.

The Deutsche Bank report concludes with this dire warning, “We worry that inflation will make a comeback. Few still remember how our societies and economies were threatened by high inflation 50 years ago. The most basic laws of economics, the ones that have stood the test of time over a millennium, have not been suspended. An explosive growth in debt-financed largely by central banks is likely to lead to higher inflation. … Rising prices will touch everyone. The effects could be devastating, particularly for the most vulnerable in society. Sadly, when central banks do act at this stage, they will be forced into abrupt policy change which will only make it harder for policymakers to achieve the social goals that our societies need.”

But with Biden and the Democrats seemingly hellbent on expanding the money supply and national debt even more with a massive ‘infrastructure’ plan it seems Deutsche Bank’s warnings are falling on deaf ears.

McConnell Claims There is a ‘Good Chance’ for an Infrastructure Deal After Talks with Democrats Collapse
The Twelve Hundred Briefing: 06/10/2021 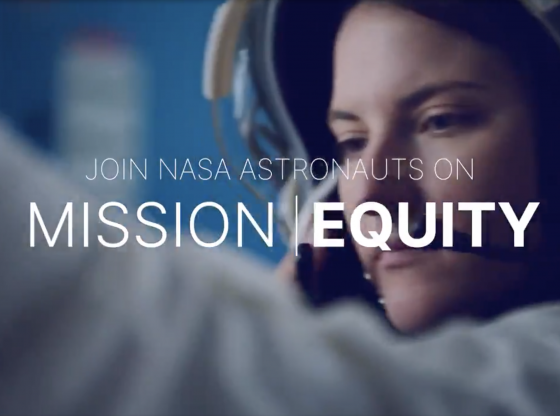 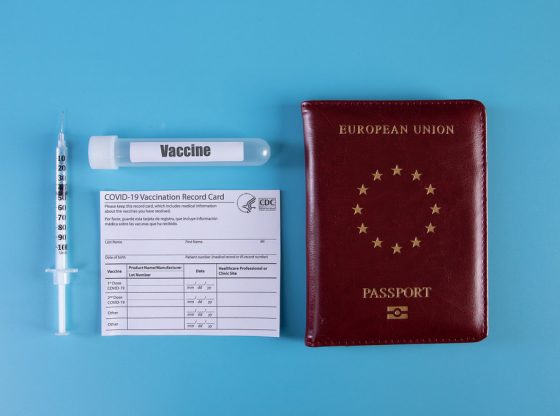 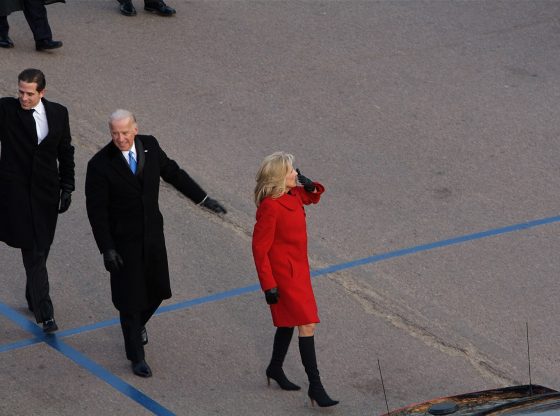 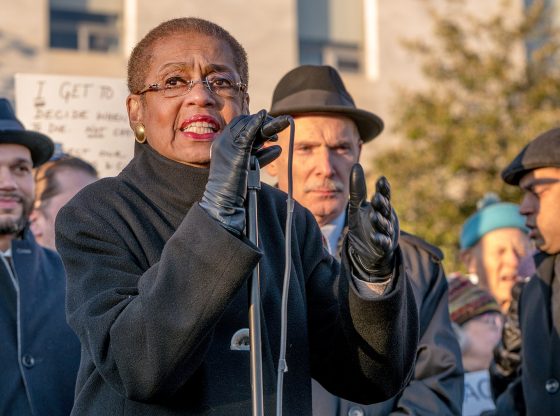 All The Co-Sponsors of the…

God Himself could come down and tell Biden and these leftist idiots to change course and they’d not listen. To quote Forrest Gump – “Stupid is as stupid does”!

They don’t believe in God, first of all.

Biden and the democrats want to destroy America.

For crying out loud, we’ve been regaled with dire warnings every 5 minutes from these ‘economists’. We’re letting our government bankrupt this benighted country while they offshore our jobs and finagle with foreign governments. I guess we deserve to have the economic rug pulled out from under us. Like sheep, we’ll be sheared regularly while we baaahhh and bleat the party lines of socialists and tyrants.

You can bet your ass that the interest on your investments won’t be rising in conjunction with inflation! Good job Pedo Joe and the Rats……….You too, RINOS!

The Inflation rates we’ll experience could match those of Venezuela, if we keep allowing our government to operate with expanding deficits. Those people are supposed to budget our taxes prudently, not compile debts to irreconcilable amounts.