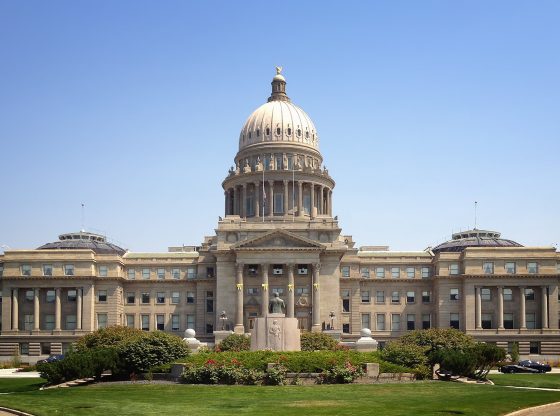 Five new counties in ultra-liberal Oregon have now voted to leave the state and join the conservative state of Idaho.


Seven rural Oregon counties have voted in favor of an effort to become part of Idaho, and organizers of the Greater Idaho movement say more counties could soon have the option on the ballot.

“We want out from underneath Oregon’s governance and go underneath Idaho’s governance, which we tend to match up better with, as far as our values go,” the group’s president, Mike McCarter, told Insider. “Now for 20 years-plus we’ve been trying to change the makeup and improve the makeup of the Oregon Legislature, but when you haven’t got the vote, there’s not much you can do about it.”…

7 rural counties in Oregon have voted in favor of an effort to become part of Idaho.

McCarter told Insider the proposed new border would encompass 18 full and three partial Oregon counties and account for about 860,000 people in Oregon.

While that would be only about 21% of the state’s population, it would represent 70% of its land — McCarter said that figure highlighted how centralized the state’s government is.

Is the vote by conservative counties in Oregon to flee the ultra-liberal state for a more conservative one a taste of things to come for other states across the country?

I hope they can pull this off! Sock the liberal Oregon government in the eye!

Awesome stuff! Americans fighting for America! So good to see!

Proud of you. Hope it works out.

That would be a fond notion, but our leadership has other plans. America is going to be dissolved into a Global Region consisting of the North American Continent, and directed by foreign administrations. The first step toward this ambitious scheme was our hosting the U.N. NAFTA was no accident, GATT, Global Climate Accords and other sanctioned removal of our sovereign borders have also signaled the advancement of those goals.

If you don’t believe it, read up on Agenda 21, Agenda 30, and the “Great Reset.” It is coming and there’s nothing we can do about it. It is a plan by the elite, but it was foretold eons ago in the Bible in Revelation.

People are fighting back against liberal tyranny.

You ain’t seen tyranny yet.