DOUBLE STANDARD? – The Biden Department of Justice (DOJ) has been zealously pursuing anyone remotely involved with the unarmed, half-day riot at the Capitol on January 6. In many cases suspects were held without bond on minor charges as the Feds try to build stronger cases. While called a ‘deadly insurrection’ by partisans and the establishment media, only one unarmed rioter died as a result of the, at times, violent Capitol riot. One officer and three protesters outside the building died of natural causes or pre-existing conditions.

The riot was violent at times, and in places, and did injure over 100 Capitol Police and Metropolitan Police Department officers – but calling it a ‘deadly insurrection’ is beyond hyperbole. It is simply false.

Meanwhile, reports The Epoch Times (TET), according to court records, more than half of the cases against violent rioters in Portland Oregon from the summer, have been dismissed by federal prosecutors.  These mostly leftist rioters violently attacked local and federal police officers, City Hall, police stations, and federal buildings, including the federal courthouse – for weeks. Yet, different standards appear to prevail for them.

The paper noted that:

Of the 90 people who prosecutors said were charged between July and October of last year, 48 saw their charges dismissed at the request of the U.S. attorney’s office in Oregon. Prosecutors decided against pursuing charges that included assault of a federal officer, destruction of government property, and failure to obey a lawful order.

Another 32 defendants have had their arraignments or jury trials pushed back many multiple times. In a handful of cases, the next hearing has been delayed until 2022, as courts continue dealing with a backlog that accumulated during the COVID-19 pandemic. The majority of the group is free on bail.

Federal prosecutors decided to charge wrongdoers after Multnomah County District Attorney Mike Schmidt announced that his office wouldn’t prosecute some people arrested and charged during demonstrations. Schmidt rejected hundreds of cases brought to his office by October 2020, although county prosecutors are reviewing previously dismissed cases if the alleged criminals are arrested again.

Federal prosecutors acted last year because so many of the accused were released from jail just hours after being booked, Chris Van Wagner, a defense attorney in Wisconsin who was once a federal prosecutor in Madison, told The Epoch Times.

“They’d be arrested, they’d be booked, and they’d be immediately released. And they would be right back out there the next night, and whether you’d call them Antifa or hooligans or rioters or protesters doesn’t matter—they were able to return to the fray almost immediately,” he said.

Anyone charged with a federal crime can be held for up to approximately five days, sometimes longer.

The slew of dismissals appears to Van Wagner as “winnowing down the cases to those that were direct and serious threats to federal buildings,” such as people who were said to have carried out arson on federal buildings. Some of the cases that were dismissed deal with lower-level offenses. It’s possible the change in administrations played a role, he said.

Oddly, many of the charges were reportedly dropped by a Trump-appointed prosecutor and his successor. However, Chad Wolf, acting secretary of the Department of Homeland Security during the Trump administration, told Fox News that he disagreed with the dismissals, stating: what has happened “is offensive to all the men and women who risked their lives in Portland for 90 to 120 days or even longer in some cases, being attacked night after night after night.” 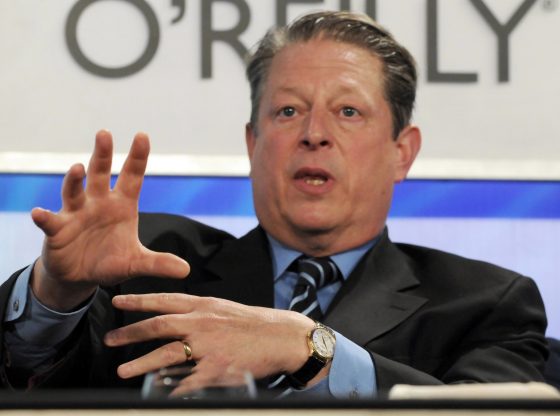 The poor little lambs are being persecuted for hurting people and looting and burning.

Wait’ll you hear the excuses for their behavior during the criminal trials.

Democrates are horrible. They are tearing down America

Americans are tearing down America. We’ve lost sight of the fact that our leadership has limitations, allowing tyrants and demagogues to gain power over the country. Every American is being conditioned to circle their gender/race/sexual orientation/citizenship status wagons to enjoin the government in their ‘struggles’, while that same government dismantles our borders, our Bill of Rights, destroys our cultures and our economy. The media is in on this process, and that form of coalition is nothing new to tyrants.

Make Uniform for BOTH riots & events if any Make= & fair