National Guard Troops guarding the capitol now have a new enemy: contaminated, and even sabotaged, food.

At least one member of the Michigan national guard was reportedly hospitalized earlier this year after being served what was described as ‘substandard’ food.

In addition, ‘metal shavings, feathers, and undercooked meat’ where also found by members of the guard in the food they were being served while guarding the Capitol building.

At least one member of the Michigan National Guard was hospitalized with food poisoning from “substandard” items served to the men protecting the United States Capitol earlier this year, and others complained of tainted food, with some saying they found metal shavings and feathers in their provided meals…

While a number of units have since been allowed to return to their home states, some units are still in D.C. and could remain there until the end of March — and, if some lawmakers get their way, until at least May.

“In their final days protecting the U.S. Capitol from a potential reprise of domestic terrorism, members of the Michigan National Guard reported metal shavings, feathers, and undercooked meat found in substandard meals, a potential readiness risk that has hospitalized troops,” local Michigan media reported. “Michigan members of the House of Representatives wrote a letter Tuesday to Gen. Daniel Hokanson, chief of the National Guard, expressing their displeasure with the findings.”

Is this how America’s service men and women deserve to be treated while safe guarding Democracy? 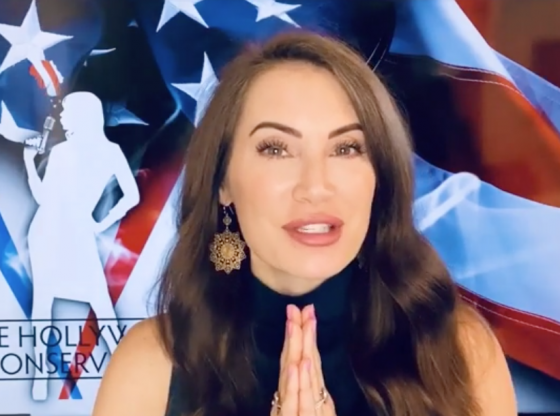 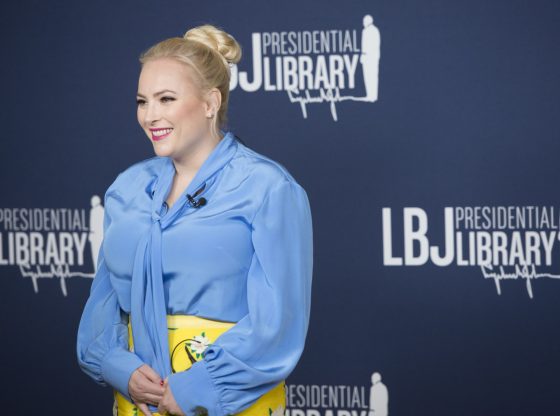 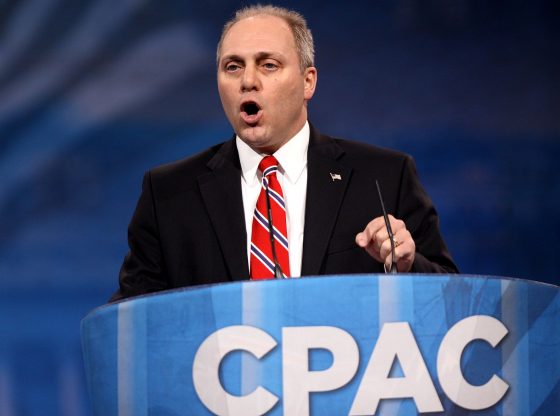 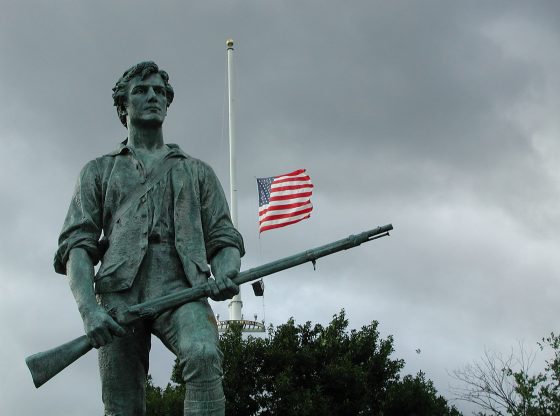 Man in Louisville Fends off…

With Dems in charge this is exactly how they treat the men and women who protect us with their lives. The Dems hate the military and only want it to protect them from the angry “true” citizens and patriots who are hip to their socialist/communist agenda. They are the party of users. Use people for their nefarious agenda and treat them like dirt along the way.

Globalism is communism repackaged. This process is as old as Marx, and they’re getting better at it with each campaign. Any time we hear of some “Global” issue, and how only governments can resolve the same, look and listen for the clangs of Hammers and Sickles.

LaserRay
Now it is apparent that you have never served, or you would know it is the Military commander who is responsible for anything that his personnel needs. No politician or civilian has any say in the matter. As a 26 year veteran officer i know this from actual experience.

The military commanders are dictated to from higher positions! My dad was a 30+ year veteran of the military. Those that are true to the red, white and blue carry out the orders of their superiors no matter what.

But what about the caterers? Remember Washington is very liberal and the mayor ordered all Hotels and Restaurants to close and not serve Conservatives?

What you say is true to a point. I bet if president Trump was around he would have been their and to see that troops were taken care of better. Remember when the National guard were in city garage and he moved them to his hotel. The real big question why are they now? Is DC under martial law?

Hate is a little exaggerated. Democrats will minister to the military on an ‘as-needed’ basis to encourage our troops to fight their conflicts. Otherwise, military people are in the same boat as civilians, who will be subject to tax/costs of living increases, speech codes and other Big Government activities. When I was on active duty in the 1970s, my car was in the looooong lines at gas stations as we waited to buy our ration of fuel.

It would stand to reason that sooner than later, these idiotic Democratic Socialists will be turned on by the very men and women they want to use for their own protection. Mark my word and mark it well.

We can only hope.

You can bet it is intentional . Any body that reported this will be charged as a traitor .

Haven’t you heard? “Hanoi Jane” Fonda is going to receive an award. I would love to present it to her…..

I’d tell her to bend over