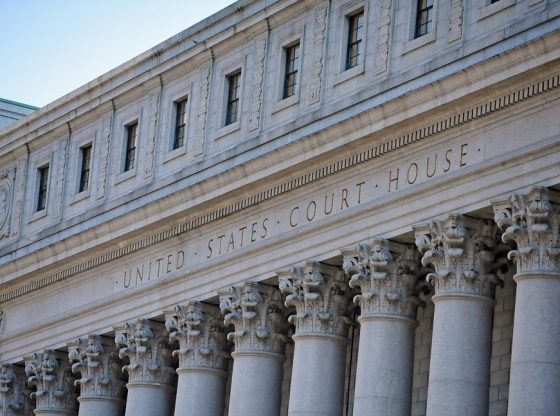 Bary had spent 21 of his last 60 years in federal prison for participating in al Qaeda’s 1998 bombings of two U.S. embassies in Africa — killing hundreds, including 12 Americans. As a publicist for Osama bin Laden, he confirmed the terror group’s culpability to the world. Before 9/11, the bombings were al Qaeda’s most deadly attack against the West.

Yet U.S. District Judge Lewis A. Kaplan determined Bary’s obesity and age put him at high risk of getting severely ill from Covid-19.

And for the past several weeks, Bary has enjoyed the life of a free man in the United Kingdom.

Bary had been set to be freed on Oct. 28, but his attorneys asked that he be let out sooner, citing their ­client’s age, girth and asthma.

While prosecutors didn’t agree that Bary’s age made him more at risk to catch COVID-19, they did concede his body mass index of 36 did.

“The defendant’s obesity is an extraordinary and compelling reason that could justify a reduction of his sentence in light of the current pandemic,” they wrote.

Bary quickly reunited with his family in their $1 million-plus London flat.

The UK’s home secretary now has to deal with Bary at a time when the threat of Islamic terrorism remains as prevalent as ever for Western Europe.

President Bill Clinton appointed Judge Kaplan to the United States District Court for the Southern District of New York (S.D.N.Y.) in 1994. He became the S.D.N.Y.’s senior judge in 2001. 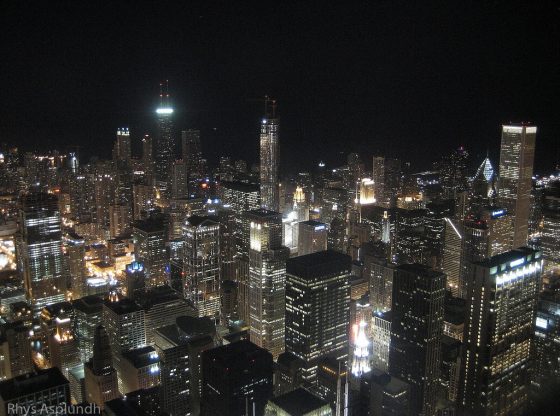 HOW did he get to be obese in jail? Too bad they couldn’t S#**t him instead.

Judges need to be held ACCOUNTABLE for their decisions…it’s not a free ride.

Why are these murderers of American Citizens not executed?

Because they are members of the squad the judge is in.