All the States Suing Facebook Over Its ‘Illegal Monopoly’ 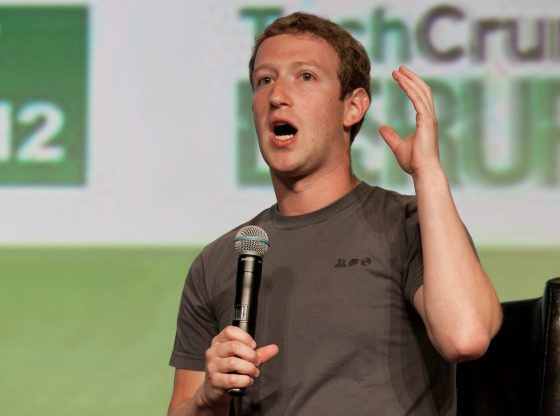 If successful, the FTC’s suit could invalidate Facebook’s acquisition of Instagram and WhatsApp. Here are the states joining the growing, bipartisan campaign to rein in Silicon Valley’s influence over American business and politics.

Hey you are going to be the first one shot..

Its about time shut them down for with holding vital news