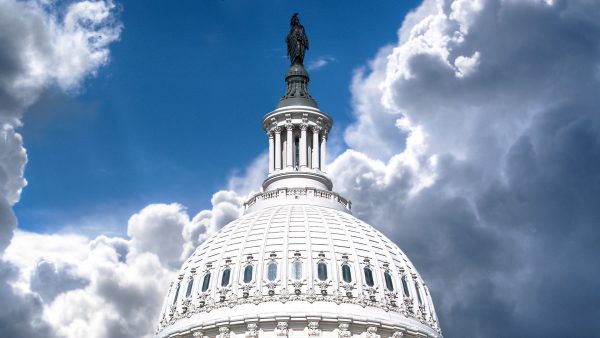 The Republican-led Senate Homeland Security Committee has approved subpoenas for top Obama administration officials due to its review into the Trump-Russia investigation’s origins.


The committee on Wednesday held a business meeting to authorize committee Chairman Ron Johnson, R-Wis., to issue notices for taking depositions, subpoenas, for records, and subpoenas for testimony to individuals relating to the panel’s “Crossfire Hurricane” investigation, the Justice Department inspector general’s review of that investigation, and the “unmasking” of U.S. persons affiliated with the 2016 Trump campaign, transition team and the Trump administration.

The committee voted 8-6 to authorize the subpoenas.

The Obama/Clinton/Biden Globalist Deep State is unraveling. They all should be hung for high treason and crimes against humanity.

It just goes to show you or better proves that most Democrats are liars, corrupt and will tell you anything to get control. We didn’t know much about previous administrations because they were not telling anyone what is going on or transparent and involved in all kinds of scandals, corruption and cover ups. Trump is the first President to tell you what has been going on.
Proud Veteran

Finally, some sort of movement…. But, this is way too late…. too close to the election, and nothing will really be done until after the election if ever.

I think most of us can see the writing on the wall – more riots and violence, especially if anything is done to these “perceived” criminals.