In St. Louis, a Person’s Home Is Their Castle – Until It Isn’t 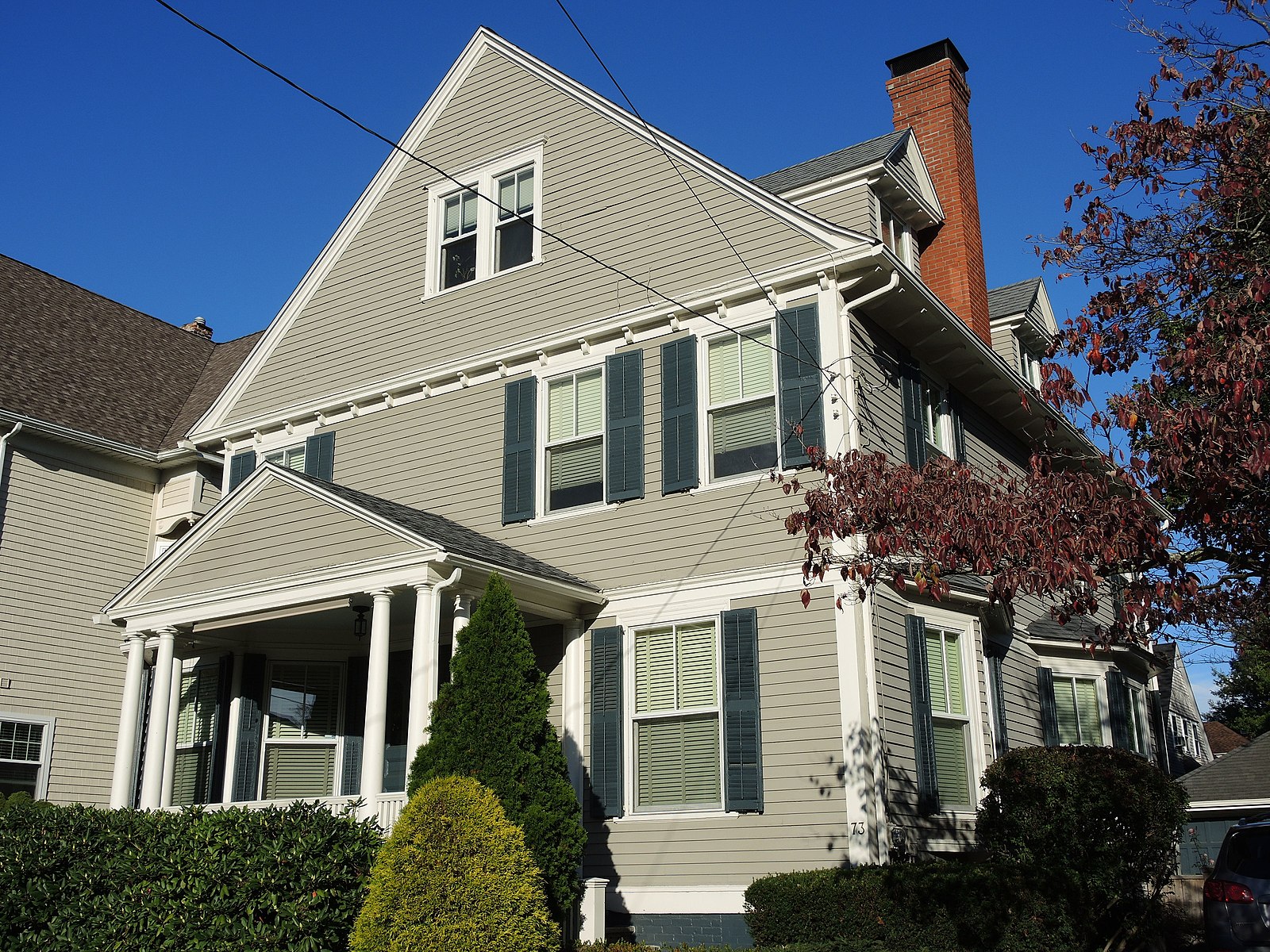 Imagine you’re sitting at home, enjoying dinner when a sudden “crash” gets your attention. Looking out the window you see hundreds of demonstrators pouring through the wreckage of a gate that blocked the public’s access to the private community in which you live.

What do you do? Do you hide in fear or do you take steps to defend yourself and your property? You have only moments to decide if you are in imminent danger in an atmosphere charged by continual news reports of violent personal assaults in cities through America following the death of a man in Minnesota at the hands of the Minneapolis police.


If you’re in fear, as a St. Louis couple named Mike and Patricia McCloskey were several weeks ago, you might grab your guns and head out the door, determined to protect what’s yours from the mob. And if you do, as the McCloskey’s did, you might find yourself in a mess of trouble.

St. Louis Circuit Attorney Kim Gardner, who’s one of the new breed of progressives elected to office over the last four years, charged the McCloskey’s with the crime of brandishing their weapons in a threatening manner as the protestors approached their home (RELATED: The Most Insane Reactions to the Riots).

“It is illegal to wave weapons in a threatening manner at those participating in a nonviolent protest, and while we are fortunate this situation did not escalate into deadly force,” said Gardner, who reportedly had the backing of billionaire progressive George Soros’ political machine during her run for the office she now holds.

If it has come to this, where the protestors rule the streets and law-abiding citizens are at risk, then we are all in trouble. It used to be that man or woman’s home as their castle. Indeed, Missouri is one of those states with a “castle doctrine” on the books making it legal to use deadly force in defense of your life and home. Gardner, however, doesn’t care. She has other fish to fry and must appease the mob that put her in office. In this way, she brings to mind the infamous Lavrentiy Beria, the onetime head of Stalin’s dreaded NKVD who famously encapsulated his view of justice by saying “If you show me the man I’ll find you the crime.”

If it were not for the sensibility of other Missouri politicians, the McCloskey’s might find themselves in a kind of Kafkaesque nightmare. GOP Gov. Mike Parsons has promised to pardon them if they’re convicted while state Attorney General Eric Schmitt moved Monday to have the charges vacated. Sanity still reigns, at least in other parts of the state.

St. Louis, meanwhile, has been given over to the mob which, as we’ve seen in other cities like Seattle, Portland, Atlanta, Louisville, and New York is calling the shots while the politicians bow and scrape, trying to pass them off as the vanguard of another “Summer of Love.”

Given what they and the rest of us had seen on TV and our social media, the McCloskey’s had every right to be afraid for their lives and the security of their property. The protestors, who once confronted wisely decided to move along, threatened to burn down their house and harm their dog who, it should be noted, was at the time outside. Standing up to threats like that is the American way while throwing rocks through windows, setting fire to fast-food establishments and federal courthouses, looting superstores, and beating small business owners with two-by-fours are just the kind of things we expect the police to protect us from.

Right now, they can’t do that – at least not in some of the nation’s biggest cities. The politicians who run them, most of whom are Democrats, won’t back them up if they do. And that’s a sad commentary on the situation in America today. In some places the lawbreakers are in charge while the local politicians impotently posture, hoping probably that things don’t get out of control and that they don’t lose votes because of it.

What we’re seeing from these people, the politicians I mean, is moral cowardice at its most contemptible. We’re fortunate things have not gotten worse or spread farther. The idea we have an inherent right to defend ourselves and our property is basic to our concept of what America is. The progressives who would take away that right, and who would prefer to have us living in fear of the mob are trying to take the nation in the wrong direction. Those who remain silent are complicit in their efforts to undo much of what is best about this country which, while far from perfect, is founded on ideas of equality and rule of law that remain mankind’s best hope for a better future.

READ NEXT: Biden’s Blunder (In the Context of Minneapolis) >>

Wheres the NRA, USCCA, 2AF, NGOA legal team to aid McCloskeys?
It can Happen to OUR Homes 2
Must remedy
& wheres the state troopers?

They acted according to the 2nd Amendment to protect their lives and property. If this is taken away from them we are next.

The love of money is the root of all evil today! Recognize that?
Why on earth have they NOT arrested Soros, better yet the mayor’s of these cities for TAKING BRIBES! Soros funds all local and city governments and has been for a while now, his mission? To change our court system to liberal values! Isn’t bribery a crime? I though no one is above the law? Democrats are racist hypocrites!

U are so right. I cant believe it either. Not only from Soros but China and Russia. You would think Americans be outraged by this. Seeing politicians become multi millionaires overnite. Arrest and seize all their assets. They blatantly doing it out in open.