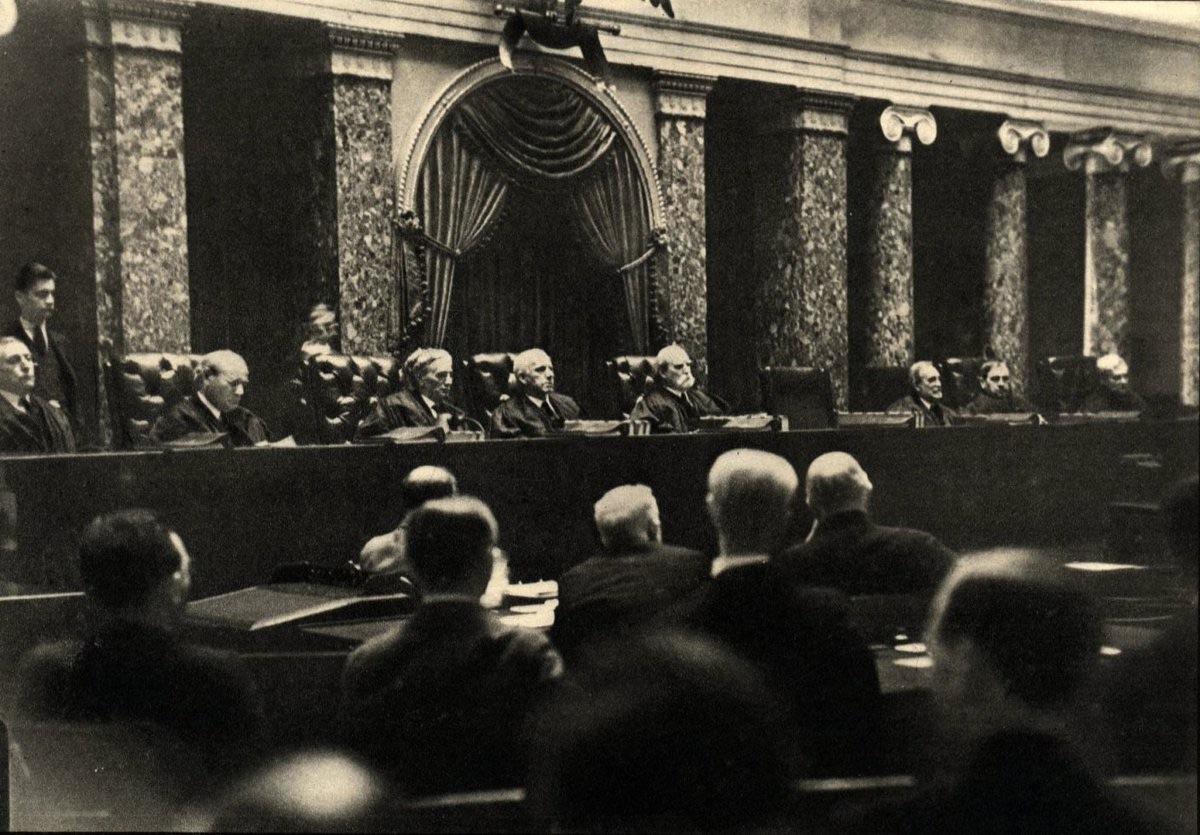 Editor’s note: An earlier version of this referred to the “separation” clause of the 1st Amendment. This was in error. The section referred to is known as the “establishment” clause and the piece has been edited to reflect that.”

In a remarkable turn of events, four members of the United States Supreme Court recently affirmed the constitutionality of state-sponsored religious bigotry. On June 30, by a vote of 5-4, the court struck down a Montana law barring the inclusion of religious schools as an option for families participating in educational choice programs – with the court’s liberal wing in opposition to the majority.

In Espinoza v. Montana Department of Revenue, the justices answered what the non-profit Institute for Justice called the “open question” arising from previous decisions in cases like 2002’s Zelman v. Simmons-Harris whether religious institutions could be explicitly excluded from choice programs.

The national effort to ban government support for Catholic schools goes back to the 1880s. The Republican Party, following the leadership of one-time House Speaker, U.S. Senator, and 1884 GOP presidential candidate James G. Blaine attempted to hamper the rise in influence of the Catholic immigrants coming from Europe in large numbers, in part through the use of “Blaine Amendments” that blocked state funding for religious schools.

Writing for the majority in Espinoza, Chief Justice Roberts cited them as being “born of bigotry,” adding that the “no-aid provisions of the 19th century hardly evince a tradition that should inform our understanding of the Free Exercise Clause.” The Court also said the “exclusion [of religious schools] from the scholarship program here is ‘odious to our Constitution’ and ‘cannot stand.’”

The Blaine Amendments were pushed by the kinds of people who, in 1884, referred to the Democrats as the “The Party of Rum, Romanism, and Rebellion.” It was a slogan that likely cost Blaine the White House while the state constitutional amendments named for him are a stain on the records of those who supported them, the states that adopted them, and the country as a whole. Yet it was liberal Justices Stephen G. Breyer, Ruth Bader Ginsburg, Sonia Sotomayor, and Elena Kagan who in essence affirmed them by refusing to join the majority in Espinoza.

The anti-Catholicism of the period wasn’t limited to the schools. The same concerns that drove the Blaine Amendments produced groups like Planned Parenthood, whose leader, Margaret Sanger, spread the efficacy of birth control among poorer Catholics in the cities. Her motivation, to keep Catholics from having so many children, is well documented even if modern historians tend to overlook it.

Had this been an issue that involved race, the dissenters – had there been any – would have had their decisions linked unfavorably to such odious court rulings as the ones made in Dred Scott and Plessy v. Ferguson. But, because Espinoza involved religious bigotry, its antecedents are overlooked and the justices on the wrong side have not been called to account. That’s because, for too long, the “establishment clause” of the 1st Amendment has been given decided preference over the “free exercise” provision. As the latest decision hints, however, a day of reckoning when the two sections of the amendment concerning religious freedom must at least be given equal weight is coming. 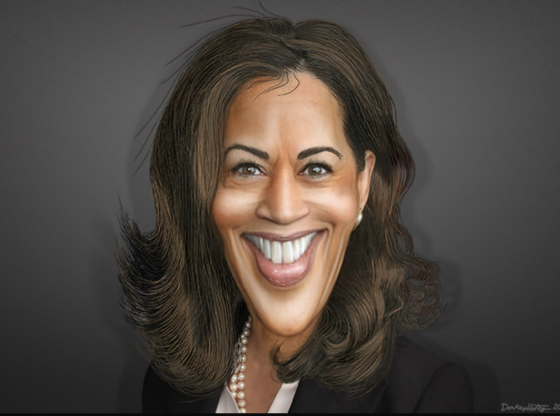 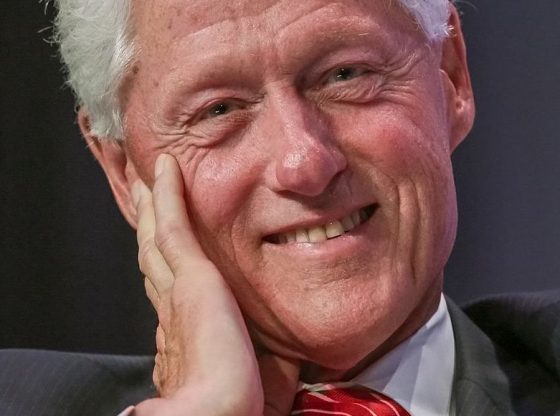 That’s all good and fine until you get satanic input from democrats in the AI system!
Just need to get rid of all democrats and RINOs

N A
Reply to  Jojodmonkey

Too bad the writer of this article did not limit his on prejudice. You see, the Catholics have abused our system much as the mormons in Utah with Mitt Romney try to. While it is true that the religious groups should not be discriminated against because they are backed by a religion, I wonder at just how badly the Catholics abuse protestants yet today.
Do you trust them? They are just as bad as mormons and muslims.

The Supreme Court has five members that are total racist and bigots! All the democrats plus Roberts the RINO!

N A
Reply to  Jojodmonkey

ON POINT ! RADICAL RACIST BIGOT’S. In the SCOTUS !!

EXACTLY. ROBERTS IS PROBABLY GETTING PAID.

ANY FAMILY that send their children to Private or Religion Based educational facilities should be EXEMPT from ANY FORM OF TAXATION that supports the government school systems.

How many Property owners/RENTERS would consider BETTER OPTIONS for THEIR Children iis they weren’t BURDENED by the FORCED PAYMENTS to the pubic skrewl system?

N A
Reply to  CrustyOldGeezer

ALL SCHOOLS SHOULD BE DEFUNDED ! ALL THEY ARE IS A MONEY HUNGARY SYSTEM . THE SCHOOL’S NOW DAYS ARE NOT IN SESSION HALF THE TIME . THE SCHOOL YEAR IS SUBPOST TO BE 280 DAYS A YEAR ! BUT A ORDINARY SCHOOL
ONLY GO 180 DAYS A YEAR . BECAUSE FOR INSTANCE TEACHERS HAVE A TEACHERS PRE DAY EVERY MONTH THEN I HAVE FOUR DAYS OUT OUT SCHOOL FOR (4 ) HOLIDAYS AT THE FIRST STARTING IN JANUARY THEN U HAVE SPRING BREAK , MEMORIAL DAY , THEN SCHOOLS OUT UNTIL AUGUST THEN U
HAVE LABOR DAY , FALL BREAK , HOLIDAY SEASON BREAK BESIDES ALL THE DAYS THAT TEACHERS NEED TO FIGURE OUT GRADES ( 4 ) TIMES A YEAR. THAT’S WHY U’ R DON’T LEARN WHAT THEY ARE SUPPOSE TO LEARN. I KNOW I’M A TEACHER !
AND HALF OF THE TEACHERS ARE MONEY ???? HUNGRY.
THEY WANT SOMETHING FOR NOTHING . I WAS A TEACHER BUT NOW RETIRED .

I’d suggest that YOU spend a LOT MORE time studying and learning spelling and how to write intelligent sentences.

I was just about to post the same thing. The spelling and grammar are awful.

Truckman
Reply to  N A