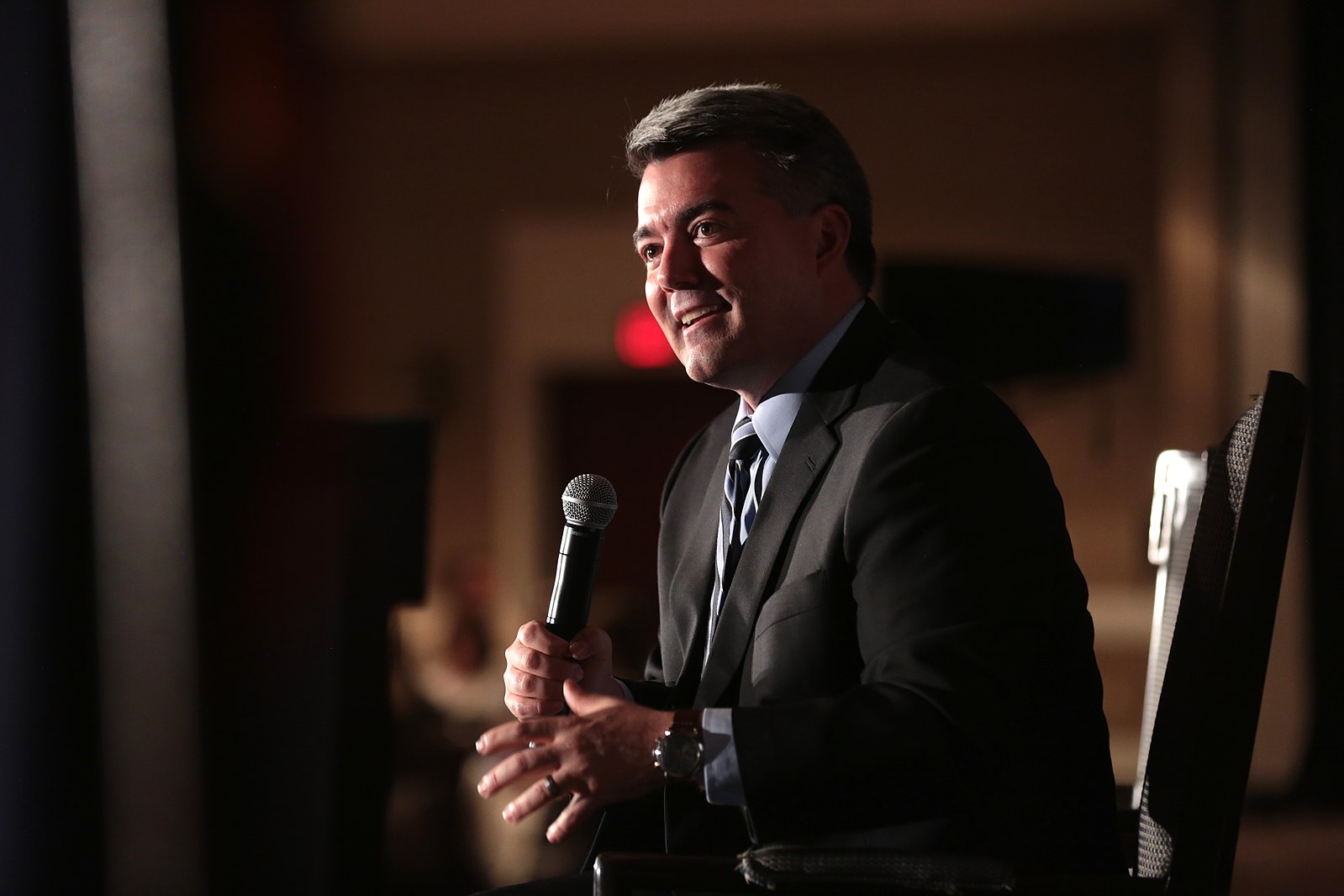 The commission dismissed other allegations brought forth by the former Speaker of the Colorado House of Representatives.

The Democratic Senatorial Campaign Committee (DSCC) has touted Hickenlooper as a top-tier recruit to take on Republican Senator Cory Gardner.

The complaints centered on Hickenlooper accepting trips on private jets while governor. According to CPR, the commission found that Hickenlooper violated the gifts ban when he traveled on a private plane to a U.S. Navy submarine commissioning in Connecticut and also when he attended a conference in Italy.

The commission’s decision comes after Hickenlooper testified via videoconference on Friday. On Thursday, he had refused to testify, arguing appearing virtually violated his right to due process. The commission held him in contempt for violating a subpoena.

The commission will meet later this week to determine Hickenlooper’s punishment.

Colorado is a top pickup opportunity for Democrats looking retake the Senate, and Hickenlooper is considered a critical recruit, having previously been elected statewide. He decided to run for Senate after an unsuccessful bid for president.

Corrupt democraps! Nothing will happen to him because he is NOT a Republican, punto.

I made $81,000 so far this year working online and I’m aade such great money. It’s really user friendly and I’m just so happy that I found out  full time student. I’m using an online business opportunity I heard about and I’ve mabout it. Here’s what I’ve been doing………….………Click Here

Penalty? Yeah, right. Which wrist are they going to slap?