What You Need to Know About Terror Attack on Naval Base 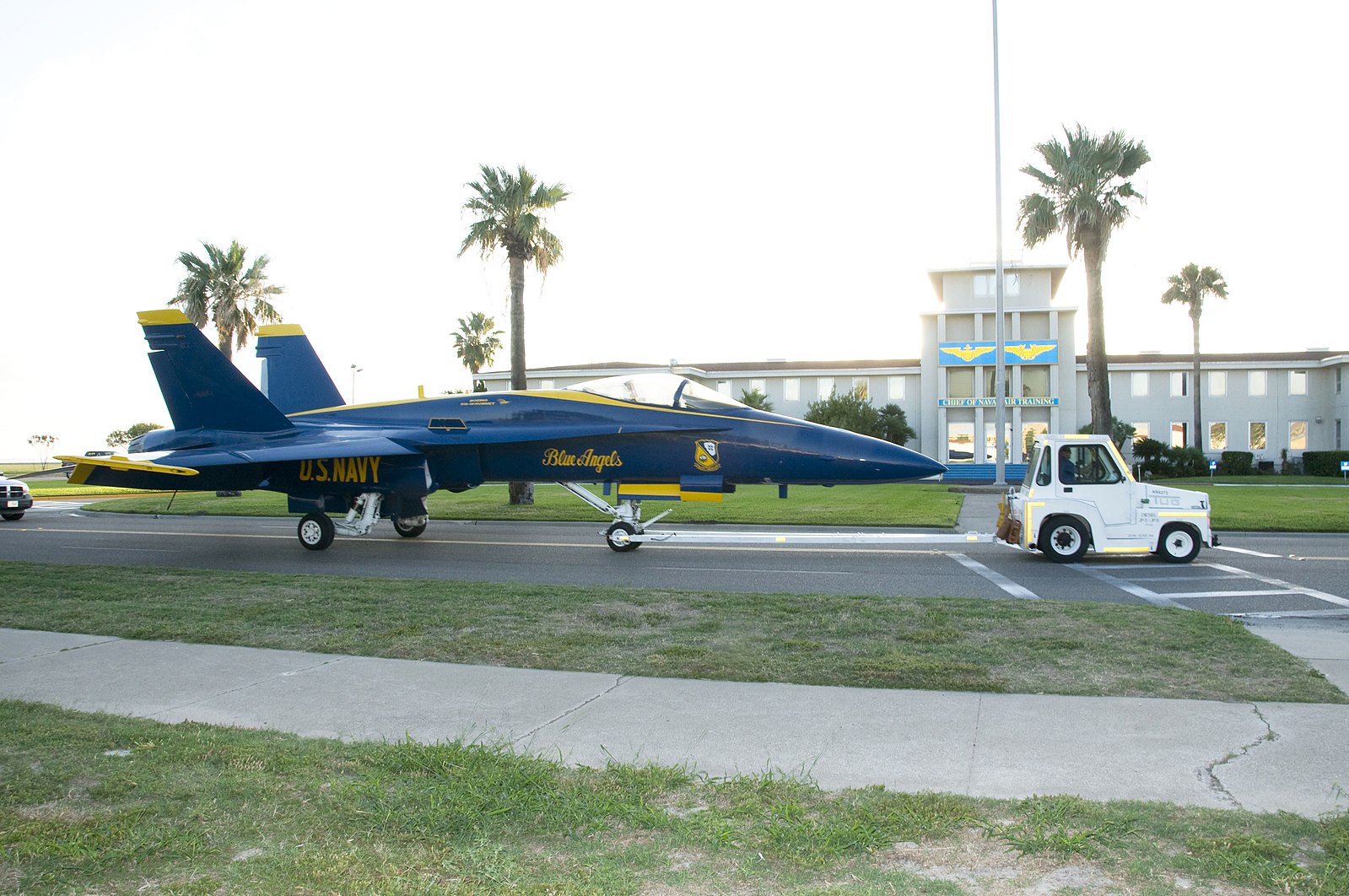 The investigation has begun…

A gunman’s failed attempt to storm a Texas airbase yesterday marked the beginning of a multi-agency investigation into what federal agents are calling a terrorism-related attack.

Authorities have since revealed that they’re searching for a possible second person-of-interest. Here’s everything you need to know about the attack at Naval Air Station Corpus Christi.

Navy Security Forces responded swiftly to an active shooter situation near one of NAS Corpus Christi’s security checkpoints Thursday morning. Shortly after 6:15 am, the still unidentified assailant roared through a gate in his car, activating barriers, which forced him to get out of his vehicle and began shooting. The U.S. Navy sent out an email shortly afterward, stating that the shooter had been “neutralized.”

One Navy police officer was lightly wounded after being shot in the chest; however, she was wearing a bulletproof vest. The guard has since been discharged from the hospital.

FBI Senior Agent Leah Greeves announced at a press conference later on Thursday that the shooting was “terrorism-related” and confirmed the alleged shooter had expired.

Greeves also revealed that law enforcement agencies are looking for a potential second person of interest.

The FBI’s Houston field office said it would make further information publicly available when it is “deemed appropriate.”

The Corpus Christi Caller-Times has more:

“We may have a potential second related person of interest at large in the community,” she said. “But we would encourage the public to remain calm, and if you see something, say something.”

Naval Criminal Investigative Service, Texas Department of Public Safety and Corpus Christi police were on scene throughout the morning as the scene was being processed.

Evidence at the Scene

A Justice Department spokesperson confirmed that emergency responders discovered electronic media at the crime scene. From earlier today, news reports detailed how investigators are going through the suspect’s car with the aid of a robot.

It is yet unclear what evidence led investigators to link Thursday’s incident to terrorism.

The conclusion of investigators that the shooting was “terrorism-related” is shared by an array of law enforcement agencies. As the investigation into the suspect’s background and the search for a possible accomplice intensify, the Department of Justice’s counterterrorism section will continue to coordinate with the FBI, the U.S. Attorney’s Office for the Southern District of Texas, and local authorities in the search for answers.

Thankful the Naval Police Officer was OK, and that no one else was injured or killed. Good quick response people.

Was the person an enlisted person in the Armed Forces , on loan from another Country or someone posing as a Military person but just a terrorist ?