Feds Fear Coronavirus Lockdowns Will Lead to Explosion of STDs 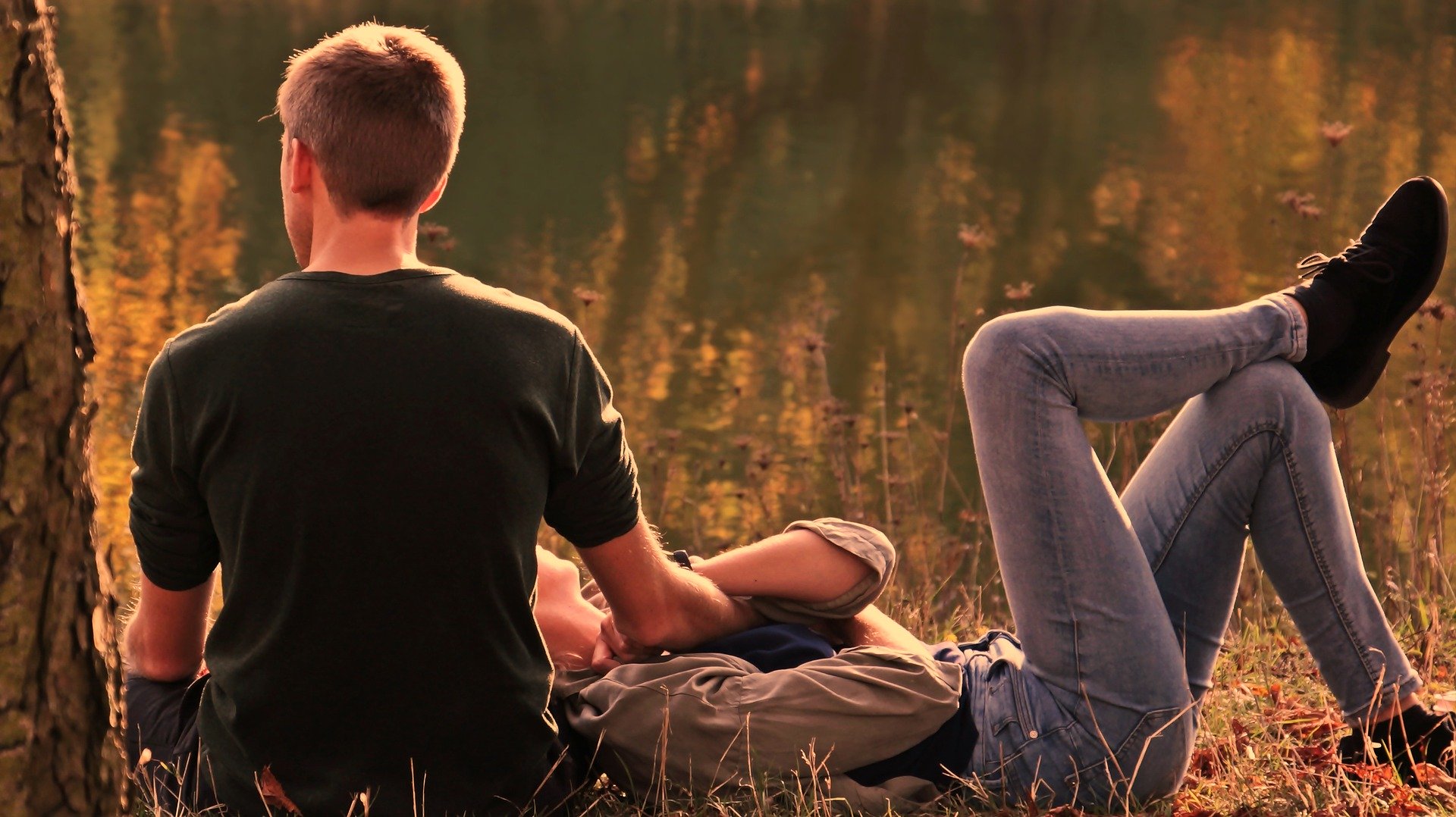 Federal health officials say they expect the national coronavirus pandemic will lead to an explosion of sexually transmitted diseases, The Hill reports.

“We are seeing a complete disruption to STD prevention here in the United States,” David Harvey, executive director of the National Coalition of STD Directors (NCSD), tells The Hill. “We expect to experience even higher STD rates as a result.”

With America locked down and all available resources diverted to curbing coronavirus, may of the medical personnel and clinics that used to deal with STDs are no longer available.

“These specialists would typically contact people who have tested positive for STDs and HIV, make sure they’re getting treatment and interview them confidentially about who they have had sexual contact with to ensure those individuals also get testing and treatment,” The Hill reports.


“Other staff, including doctors and nurses, have also been redeployed to the COVID-19 response. Clinics are reducing hours and limiting appointments, no longer accepting walk-in patients, reducing services, or suspending outreach activities, according to the National Association of City and County Health Officials. A handful of clinics have closed.”

“Myself and my colleagues really are concerned we’re going to see increases in HIV and STI rates because of the decrease in the prevention activities being conducted by the health department and all of our partners,” Baltimore city health official Adena Greenbaum tells The Hill.

The coronavirus outbreak comes at a time when reported cases of syphilis, gonorrhea, and other sexually-transmitted diseases are at record highs.


“In 2018, the total number of syphilis, gonorrhea, and chlamydia cases reached an all-time high since the organization began tracking the infections back in 1991,” the Centers for Disease Control reported last October.

“More than 1.75 million cases of chlamydia were reported last year, the most ever reported to the CDC, according to the report. Cases of primary and secondary syphilis — the two most infectious stages — rose 14 percent since 2017, with more than 35,000 cases. That’s the most reported since 1991,” CBS News reported at the time. “And a total of 583,405 gonorrhea cases were reported, a 63% increase since 2014 and the highest number reported in 28 years.”

So I should think that if they expect these kind of results, a whole bunch of couples will be finding out who was cheating during their normal relationship BEFORE the lockdown!

The shut down is supposed to save lives by “flattening the curve”. The real goal was to destroy the economy and thereby get Trump defeated in November
Notice that the numbers of deaths attributed to corona is through the roof while the deaths from FLU are just about gone. Maybe they have MISCOUNTED the cause of death on purpose.
Now we can look forward to real sickness from untreated STDs Since the godless, secular animals who have been produced by society now have no way to discipline themselves.
I can hear it all now. Women in their 30s who have so damaged their reproductives that they can’t have children. And complain that Trump DID IT.

I said when this started there will be a lot of babies born and a whole lot of divorces. Never llok at it from the STD angle but probably so.

We will likely a large spike in the number of abortions as well. So sad!