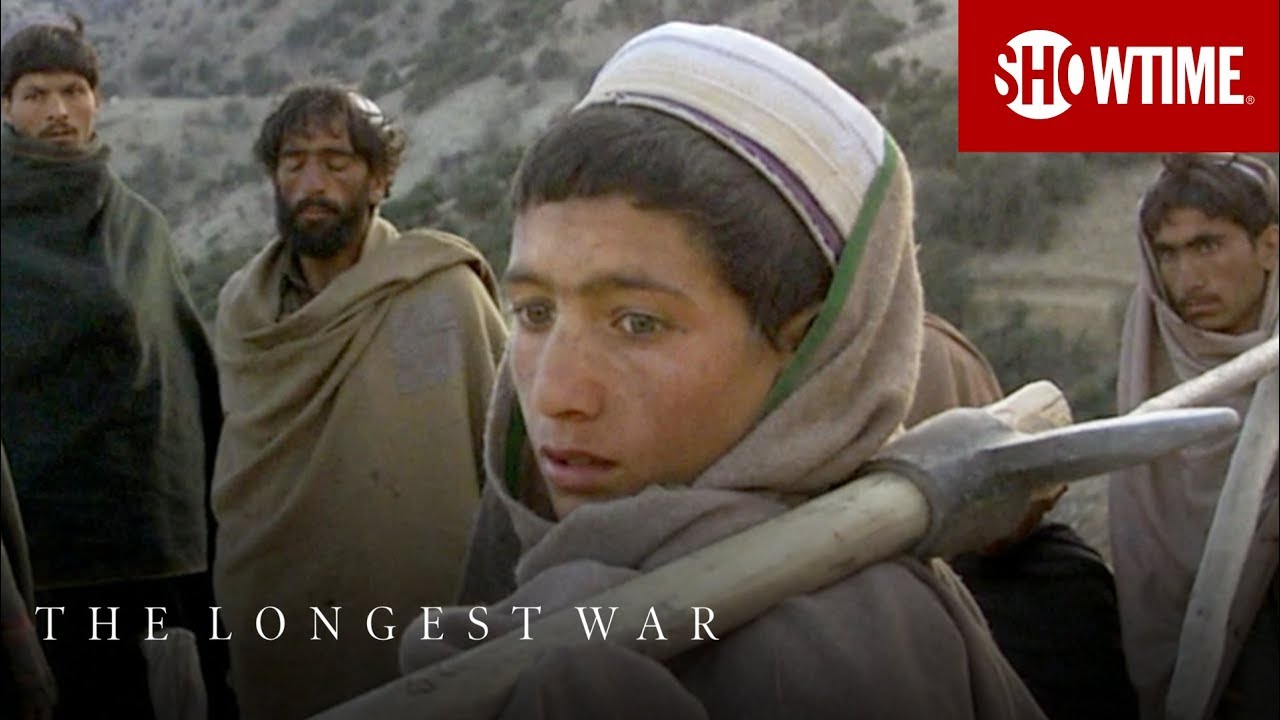 A new documentary is revealing for the first time from those with firsthand knowledge of how then-President Bill Clinton hamstrung the CIA, which led directly to the September 11 attacks.

While President Clinton has long stated that he had an opportunity to kill bin Laden in Kandahar, Afghanistan, he has added that an airstrike at the time there would have killed hundreds of innocent civilians. A risk he claims based on what he knew, he wasn’t willing to take.

However, “The Longest War,” which premiered April 19 on Showtime, reveals former CIA agents explaining for the first time another instance where they tracked bin Laden and could’ve killed him — with little to no collateral damager. Due to an order signed by Clinton, they would’ve been “risking jail” to do so.

That order allowed the CIA to engage in “lethal activity” against the Al Qaeda leader, but the purpose of the strike could not be to kill him.

The documentary’s director Greg Barker told The Daily Beast that at that point in time, the president, State Department, and other officials did not view bin Laden as much of a threat, and senior officials “ignored and even ridiculed” those who said otherwise.

Clinton has in the past discussed why he did not go after bin Laden on another occasion, essentially arguing that he did not want to kill innocent bystanders. The documentary explores what could have happened if the administration took action at the time.

Oh well, what the hell. All he was interested in was sex.

The Clintons just don’t kill…well maybe twenty or thirty here and there but NEVER a non-American citizen. Never.

Got THAT right. Americans are the Clinton’s (& Barry’s) enemies.

The Clintons were involved with bin Ladens parents!!!!!