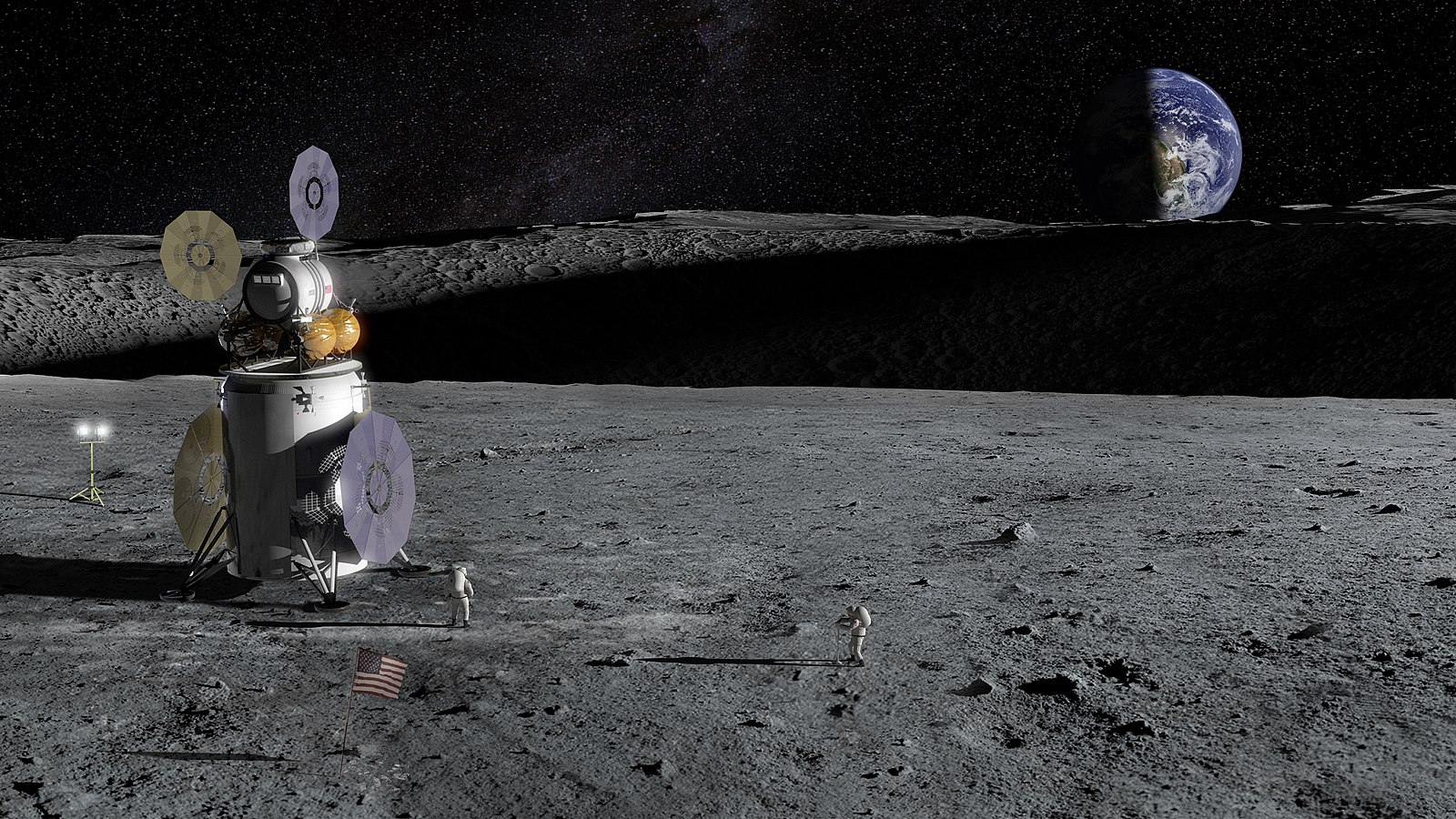 President Trump continues to exert his leadership on U.S. space policy, signing an Executive Order April 6 providing for the U.S. exploitation of off-Earth resources. The order, called “Encouraging International Support for the Recovery and Use of Space Resources,” has been in the works for about a year, a senior administration official said, according to Space.com.

The order stresses that current international norms such as the 1967 Outer Space Treaty, allows for the exploitation of such resources.

“This Executive Order establishes U.S. policy toward the recovery and use of space resources, such as water and certain minerals, in order to encourage the commercial development of space,” Scott Pace, deputy assistant to the president and executive secretary of the National Space Council, said in a statement reported by CNBC.

This view has long held sway in U.S. government circles. For example, the United States, like the other major spacefaring nations, has not signed the 1979 Moon Treaty, which stipulates that non-scientific use of space resources be governed by an international regulatory framework. And in 2015, Congress passed a law explicitly allowing American companies and citizens to use moon and asteroid resources.

However, this new executive order makes this policy more official, emphasizing that the United States does not view space as a “global commons” and sets a clear path to off-Earth mining, without any more international agreements.

“Outer space is a legally and physically unique domain of human activity, and the United States does not view it as a global commons,” the executive order states.

Other countries oppose this view. Reuters reported that the Russian space agency, Roscosmos, quickly accused Trump on Tuesday of creating a basis to take over other planets, adding that the order put the United States at odds with the notion of space belonging to all humanity.

“Attempts to expropriate outer space and aggressive plans to actually seize territories of other planets hardly set the countries (on course for) fruitful cooperation,” its statement said.

Trump’s new order appears to also have been prompted by “a desire to clarify the United States’ position as it negotiates with international partners to help advance NASA’s Artemis program for crewed lunar exploration,” a US official was quoted as saying in Space.com.

The Artemis program plans to land two astronauts on the moon in 2024 and to establish a sustainable human lunar presence by 2028. Space.com noted that “Lunar resources, especially the water ice thought to be plentiful on the permanently shadowed floors of polar craters, are key to Artemis’ grand ambitions, NASA officials have said.”

This executive order, in addition to the others Trump has signed — especially the one creating the new U.S. Space Force — are cementing the President’s role in advancing U.S. interests and leadership in space for the next several decades — and beyond.

President Trump is working.
He’s been working throughout the collapse, a role model that those hoaxsters Birx And Fauci wouldn’t even consider but that makes them look the truth of what they are, the Deep State detonators to bring down America with their false ‘data’ which brought on the Democrat governors and mayors communist dictatorship along with Nance the Ripper Pelosi’s bilking of American Citizens.
She’s committed theft and threatens more so when is she going to be arrested !!!

It’s good that more people are researching the background of Fauci and Birx. The truth will set us free.

Fucki and Birtch should be arrested and prosecuted for treason immediately!

Wrong. I have a degree in math, chemistry and physics. All I can say is that until we eliminate the national debt, NOTHING of this nature should go forward.

Bill
Reply to  A. D Roberts

A good education is to be valued and please don’t think I am being critical. It is and has been the well educated fools in our government and those educated in our most prestigious schools that advise them that has put this nation’s citizens $23 trillion in debt. There are thing more important than the number of “shingles” hanging on the wall.