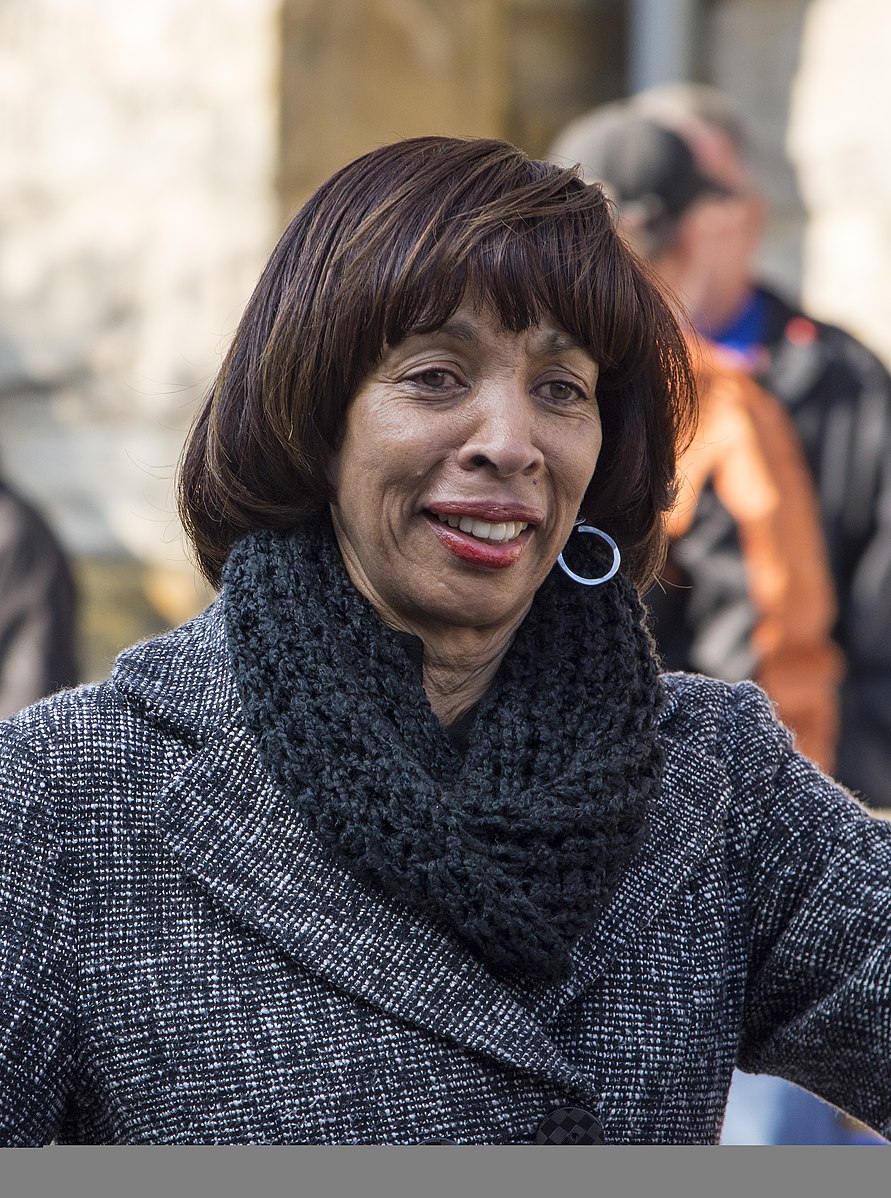 A federal judge has sentenced the former mayor of Baltimore to three years in prison for arranging fraudulent sales of her children’s book to fund her political career.

Chasanow said it was “ironic” people were lauding Pugh’s past good works, as “it was precisely that reputation for good work that allowed her to commit these offenses and continue the fraud for as long as she did,” the Baltimore Sun reported.

“It is astounding and I have yet frankly to hear any explanation that makes sense. This was not a tiny mistake, lapse of judgment. This became a very large fraud. The nature and circumstances of this offense clearly I think are extremely, extremely serious,” the judge said.

Pugh, 69, pleaded guilty in November to federal conspiracy and tax evasion charges in a deal with prosecutors, who asked the judge to impose a prison term of nearly five years. Attorneys for Pugh, who was elected mayor in 2016, had suggested a sentence of 366 days.

In a video released Wednesday, Pugh is seen apologizing for her crimes.

Prosecutors say that Pugh received $500,000 from the University of Maryland Medical System – where she served on the board – for 100,000 copies of her book.