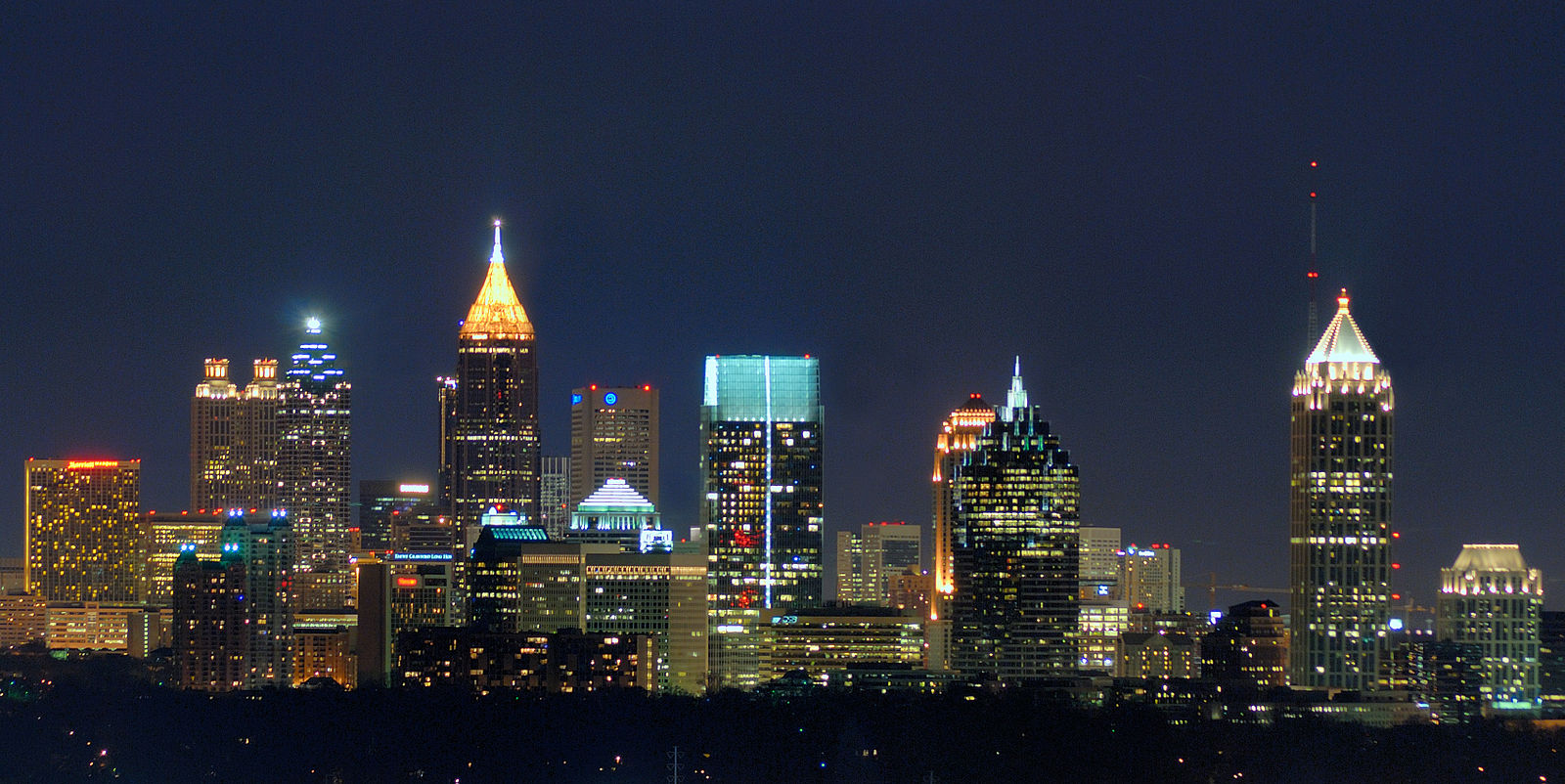 Georgia Republicans are promising to make good on their mandate by outlawing sanctuary cities in the Peach State.

Singleton, R-Sharpsburg, said there are more illegal aliens than green card holders in Georgia. He also made clear that his focus is on “criminal aliens.”

“Local agencies would also have to notify federal officials when a detained person is being released from custody on bail,” according to the Marietta Daily Journal.

“Our own statistics say that over 1,500 people that went into the system in November were repeat-offender criminal aliens. About 14 percent of those were sexual assault, about 10 percent for murder and about 8 percent for rape,” Singleton said.