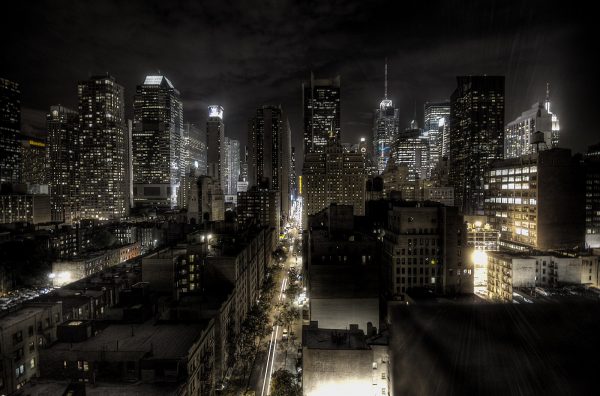 A federal appeals court has handed the Trump administration a decisive victory in its battle against cities and states refusing to cooperate with federal immigration authorities.

The 2nd Circuit Court of Appeals in New York overturned a lower court’s ruling from 2017 that blocked the administration from denying grant money to sanctuary jurisdictions. (Fox News)

“Today’s decision rightfully recognizes the lawful authority of the Attorney General to ensure that Department of Justice grant recipients are not at the same time thwarting federal law enforcement priorities,” a DOJ spokesman said in a statement. “The grant conditions here require states and cities that receive DOJ grants to share information about criminals in custody. The federal government uses this information to enforce national immigration laws–policies supported by successive Democrat and Republican administrations.”

“All Americans will benefit from increased public safety as this Administration is able to implement its lawful immigration and public safety policies,” the statement said.

The latest decision conflicts with rulings from other appeals courts across the country concerning sanctuary policies, indicating a Supreme Court review is ultimately likely.

New York City and liberal states including New York, Washington, Massachusetts and Connecticut sued the government, and the U.S. District Court for the Southern District of New York backed them — ordering the money be released and stopping the government from putting immigration-related conditions on grants.