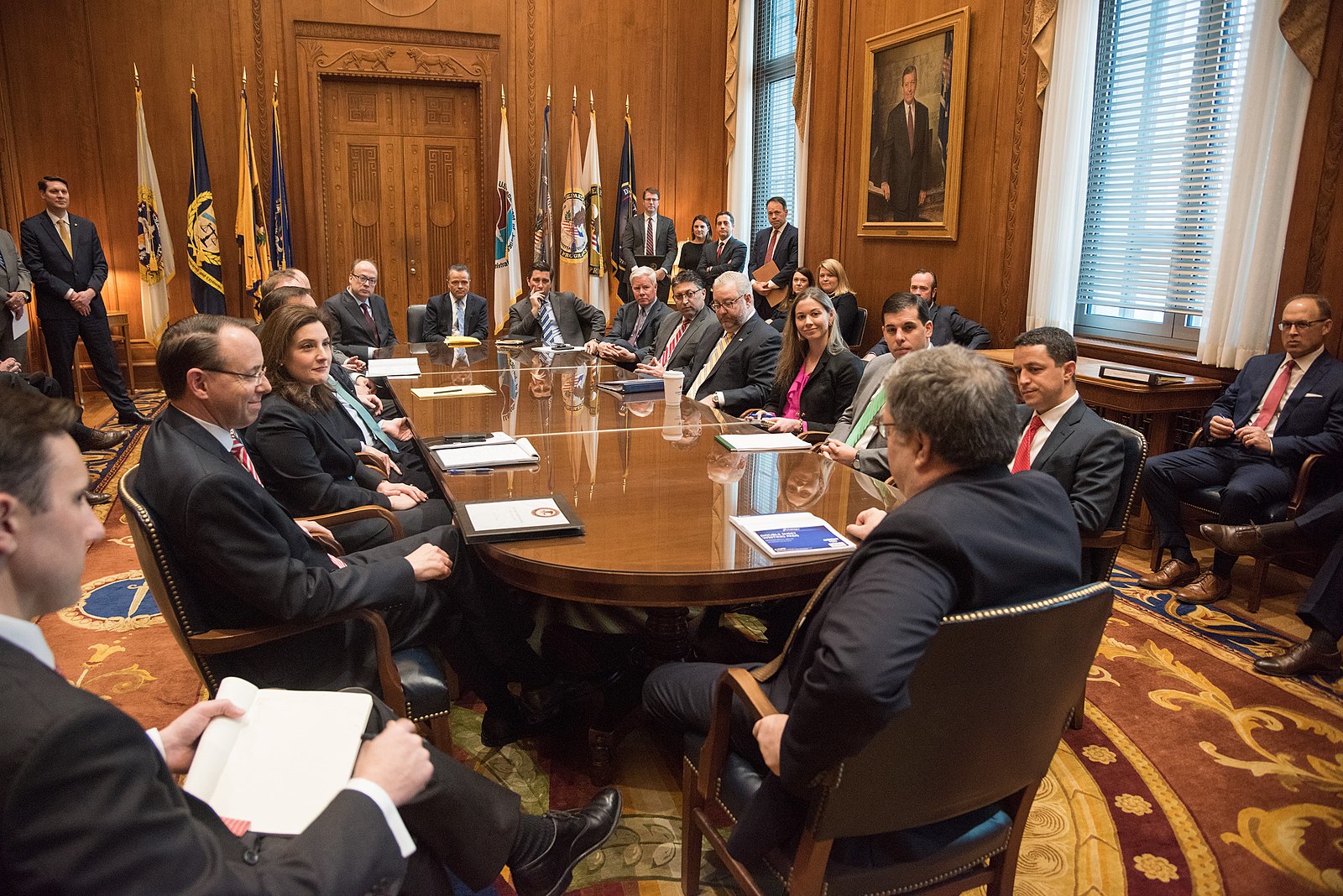 But according to one attorney, they could find themselves facing prosecution, too.

If Trump were to do that and pardon Stone, it would mean the case ends with Stone free and his prosecutors finding themselves in handcuffs.

“Roger Stone wouldn’t ever have been a target of prosecution had he not been a Trump supporter. The President was absolutely right; the political underpinnings of this case are very disturbing. The events of the past few days show just how unusual this case really is,” Binnall tells Townhall.

Binnall says the harsh recommendation was a calculated political move, not an effort to seek justice.

“These four prosecutors filed a brief making a sentencing recommendation without getting approval from the chain of command. That is extraordinarily unusual in the DOJ. In fact, I can say it’s unheard of at the DOJ; certainly, I’ve never heard of it. In practice, DOJ lawyers almost always get approval for everything they do,” says Binnall. “I think they knew exactly what was going to happen when they filed that sentencing recommendation, expecting they will be reined in for doing so. They could then play the role of martyrs by resigning from the case, with one of them resigning entirely from his job.”

According to Binnall, Kravis and other prosecutors could be criminally charged for leading a politically-motivated prosecution.

“I think he should be investigated under 18 USC 242 for deprivation of constitutional rights under the color of the law. Kravis has violated his obligations under Brady, he violated a defendant’s proffer agreement, a violation of a defendant’s 5th Amendment rights, and that’s just what I know about. I think the DOJ should look into all the cases that Kravis has been a part of,” said Binnall.

A charge of “deprivation of constitutional rights under the color of the law” is usually seen in cases where a police officer has abused a suspect, but the facts of the Stone case merit a charge, as does the prosecutors’ history.

“I was opposite Jonathan Kravis on The Ron Paul Three case, which was the prosecution of three Ron Paul campaign aids in Iowa. It was a politically-driven prosecution targeting three Republican activists,” said Binnall. “First, Kravis and his partner violated an immunity agreement -a proffer agreement- they signed with a co-defendant in that case, and the judge dismissed the codefendant’s case based on prosecutorial misconduct. Then, Kravis hid exculpatory and impeachment information from my client, Dimitri Kesari.”

“Kravis’ team later violated my client’s attorney-client confidentiality, obtaining text message communications between Kessari and me, shockingly producing the conversations to another co-defendant in the case!,” said Binnall.

“Someone needs to put a stop to prosecutorial misconduct, and this is just the President to do it,” says Binnall.

What happened to accountability ,charge these lawyers and make them broke and let them suffer like everyone else does.