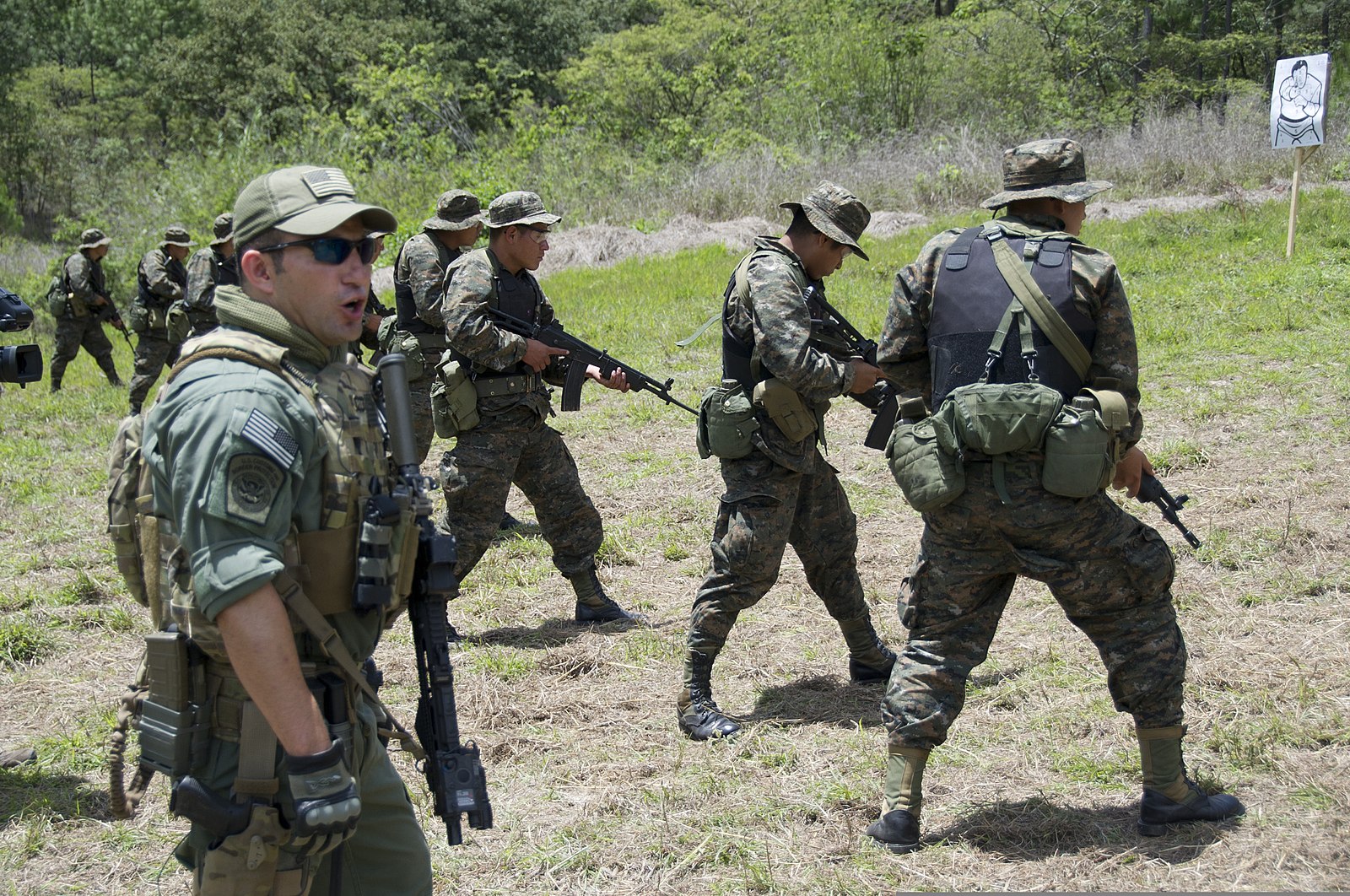 The Trump administration will be sending specialized Border Patrol tactical units as part of sweeping arrest operations in “sanctuary cities” throughout the country. These are members of the elite unit known as BORTAC, which acts as the Border Patrol’s Swat Team.

Some may remember unfavorably that it was armed BORTAC agents who entered the Miami home where Elian Gonzalez was residing in 2000 to remove him, while the boy was involved in an asylum case involving Cuba.

But now as PBS reports, “more commonly, they’re breaking into stash houses that smuggling organizations are running. So these are places that are known to be full of drugs and weapons and dangerous people and they’re breaking down the door to get them out.“

These BORTAC officers are being sent to large cities including Chicago and New York to reinforce the enforcement power of local Immigration and Customs Enforcement officers. Agents are also expected to be sent to other major sanctuary cities.

According to the NYT, ICE leadership requested this added help in sanctuary cities because agents there often struggle to track down undocumented immigrants without the help of local police and other local agencies in these jurisdictions.

ICE’s acting director said the deployment is needed in response to policies adopted by sanctuary cities which have made it harder for immigration agents to do their jobs, adding that if ICE isn’t allowed to take custody of criminal aliens from jails, they are forced to make more dangerous “at-large” arrests in the community.

These BORTAC units will be mostly backing up ICE agents during deportation operations and standing by as a show of force, officials told the NYT, not leading raids.

California Will Allow Residents to Switch Party Affiliation on Election Day
6.) Go Back to Russia