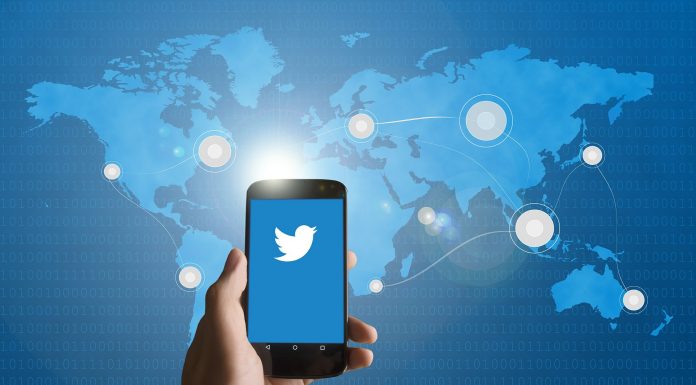 Social media giant Twitter has repeatedly censored right-wing personalities for perceived offenses – both real and imagined – throughout its 13-year history.

While it’s a private company and can do what it wants, the fact remains that tweeting Chinese communist party officials have been allowed to spread blatant lies about the novel coronavirus.

Spokesperson & Deputy Director General, Information Department, Foreign Ministry of China Lijian Zhao has been blasted by both sides for spreading Chinese propaganda on Twitter. Zhao tweeted a piece headlined “COVID-19: Further Evidence that the Virus Originated in the US” at 9:02 p.m. on March 12. Later that day he speculated, “It might be US army who brought the epidemic to Wuhan.”

Twitter had allegedly censored ZeroHedge for theorizing about the origin of the coronavirus, citing Twitter’s Platform Manipulation policy, but has since allowed what Buzzfeed called “Conspiracy Theories That The Coronavirus Didn’t Originate In China” to remain online all weekend.

Zhao tweeted a second article at 10:33 p.m. headlined “China’s Coronavirus: A Shocking Update. Did The Virus Originate in the US?” with the caption “Just take a few minutes to read one more article. This is so astonishing that it changed many things I used to believe in. Please retweet to let more people know about it.”

The Post Millennial Editor-at-large Andy Ngo called out Zhao’s ties to the Chinese government: “Zhao Lijian, the Chinese foreign ministry spokesman, has suggested that coronavirus was brought to China by the US military. Zhao was recently promoted after gaining praise from the Communist ruling party for denouncing Western liberal democracies.”

On Monday early evening, while out with a foreign TV news crew covering the D.C. protests, I witnessed a large motorcade of black SUVs with...
Read more