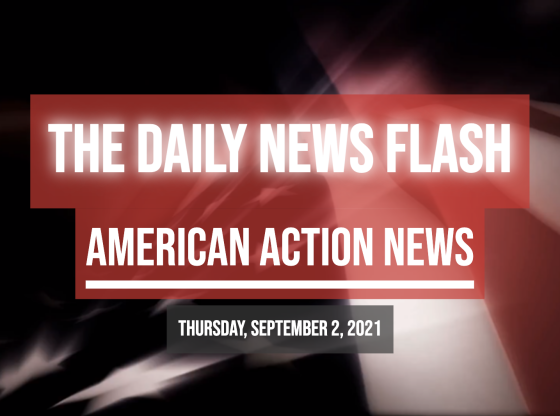 Scholar from Columbia University Attacks Texas Law Because it Will Allow More Down Syndrome Children to be Born
REPORT: FDA Resignations on the Way Over Biden’s Botched Booster Shot Guidance

This doesn’t just fall on dementia jo the puppet, all communist democrat cult party members need to be impeached, and exiled to Afghanistan!

Commie is CATHOLIC. Biden is just one more CATHOLIC failed forever traitor. Ireland was conquered 1500 years ago by a bunch of ILLEGAL ALIEN CATHOLIC INVADERS. In the subsequent years nothing has happened. (Remove brain, insert dogma and never think again). Now Ireland is just one more forever failed CATHOLIC hellholes. And so it will ever be. End of history lesson. Vote for ANY CATHOLIC and you vote for a traitor and failure forever.

Do you know “alfie?” He “thinks” EXACTLY as you do! I hope you don’t have any Catholic friends. If you do, do you abuse them?

Putting aside party affiliations, anyone who doesn’t realize that this guy can’t do the job, has been and continues to live under a rock!
Look at everything that’s going on. Coming at him like a firehose. He can’t handle it.
Why are the people who suffered hurricane/tornado damage without water, food and personal supplies?
If this was a leader from the other party, the news about it would be 24/7.

Is this worse or the same as Katrina? Bush was in charge then. It appears nothing has changed.

What shocks me is it took seven months for a majority of the voters to realize this imbecile always has been an executive jester. He never served his country, wore a uniform or considered the needs of average Americans. Now that he’s lost his mind to time, he’s no longer slick enough to hide his goals. He’s a sociopath who needs to go.