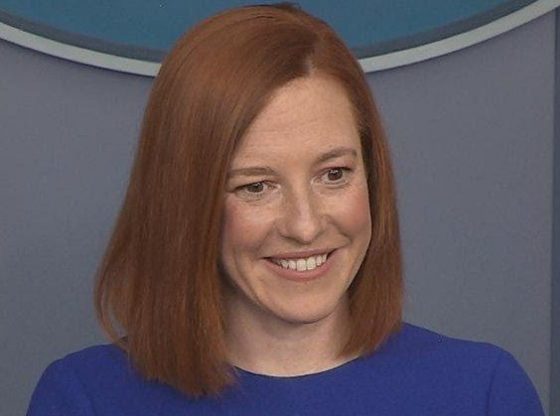 President Biden ordered the US Military to carry out a airstrike against an Iranian backed militia group in Syria on Thursday night, in response to rocket attacks on US bases in Iraq.

The move was Biden’s first official military action, but for an American President it was far from an unprecedented action. With Biden’s predecessors, including President Trump carrying out similar actions throughout their terms in office.


What was different about last night’s actions however was the attitude that many prominent Democrats had toward the strike.

In particular Jen Psaki, Biden’s current Press Secretary, whose position on military intervention in Syria seems to change drastically depending on who the President is.

Past Twitter messages from President Biden and one of his top aides — both criticizing former President Trump — weren’t appearing to age well Thursday after Biden ordered airstrikes against an Iranian-backed militia stronghold in Syria.

Also what is the legal authority for strikes? Assad is a brutal dictator. But Syria is a sovereign country.

Hey girl! 😉guessing you circled back to this one, huh? 😂

Great tweet. I look forward to you condemning @JoeBiden‘s illegal strikes in your press conference tomorrow.

It appears that Psaki airstrikes to protect US troops are a good thing, unless they are being carried out by former President Trump that is.

Another fine example of why the Democrat Party is the party of hypocrites.

This illegitimate administration will destroy America. God help us all.

Only a Movie.
President Trump is still in charge under Military rule at teh moment but soon all shall be revealed Trust in God and trust in the Plan <3

Thank you Marion, I believe in that as strongly as you do. What goes around, comes around