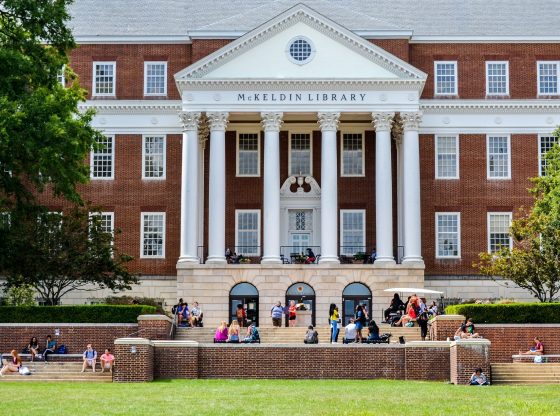 A new report from the Department of Education revealed that U.S. colleges and universities have been underreporting the funding they accept from “foreign adversaries,” including China and Russia for years.

According to a 1986 law, U.S. universities are required to disclose donations or contracts amounting to $250,000 or more from foreign entities.

Amid reports that China is stealing an estimated $300-$600 billion in U.S. intellectual property a year, the Trump administration has begun to scrutinize the books of top collegiate educational institutions.

The report is based on investigations of twelve upper echelon institutions, including Ivy League Harvard, Yale, and Stanford, along with top Washington D.C. university, Georgetown. The probe discovered a combined $6.5 billion dollars in foreign funding had not been disclosed prior to the investigation.

The discovery also revealed that schools received funds from Saudi Arabia, Qatar, Russia, and China. Concerningly, the majority of the twelve schools had financial ties to Huawei, a Chinese tech company that has been banned from selling their products in the U.S. through 2021, as the company is considered to be a national security threat.

The report also found that the bigger and wealthier universities “aggressively pursued and accepted foreign money,” while failing to disclose the amount of the funds they received, or where it came from.

Education Secretary Betsy DeVos said that the investigation exposed “pervasive noncompliance” from higher learning institutions significantly embroiled with foreign entities. “For decades enforcement was lax, but not anymore,” she stated. “We took action to make sure the public is afforded the transparency the law requires.”

In light of the scrutiny, universities are balking at the new Department of Education rules that require them to disclose details about their sources of foreign funding, complaining the mandates may deter foreign donors and overwhelm their accounting departments.

The DoE isn’t concerned about their complaints: “Institutions manage to track every cent owed and paid by their students; there is no doubt they can – and indeed do – track funds coming from foreign sources, including those adversarial to American interests.” 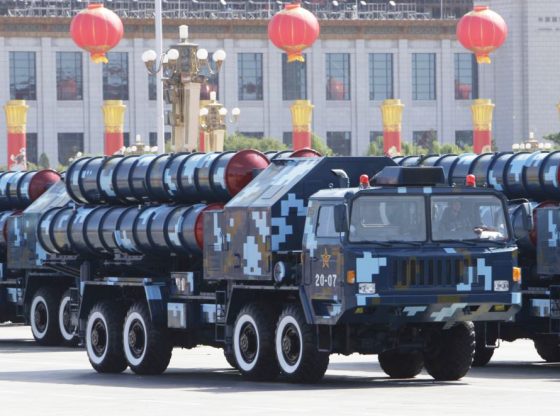 I would like anyone to name me a top higher education institution in the entire World which does not receive foreign funds, in either gifts or for to pay for students from their countries tuition, now most countries give FREE education to those meeting the educational standards of that Country. Now nearly every country in the Middle East donates to all the top educational institutions in this USA, as guarantee that their students get admitted. Most countries care about getting their top people educated excep0t in the USA it is all about only educating the persons who can afford their excessive tuition and other charges, up to $60,000 per year of education.

This foreign funding is for DONATIONS, and donations is NOT for student’s tuition, or for their required text books. Tuition is a legitimate account of it’s own, and it is a normal money trail, AND, it goes into it’s OWN accounting account into the accounting book.

The article says that these universities are NOT reporting or disclosing the large money amounts from foreign monies.

It’s easy to see why our kids are being indoctrinated to hate our country, to hate God, and to hate our American way of life. Money can evidently turn anyone into a traitor against their country and against God.

What about middle eastern countries. There has been a boom of them coming for study since 9/11. For sure, the Obominable wanted them in the classrooms just to make it seem normal to American youth. Of course, there was more to it than that.

It seems that the collectivists infiltration is everywhere, including education, federal and state government, and even the Vatican. Draining the Swamp will prove to be a pretty tall order.