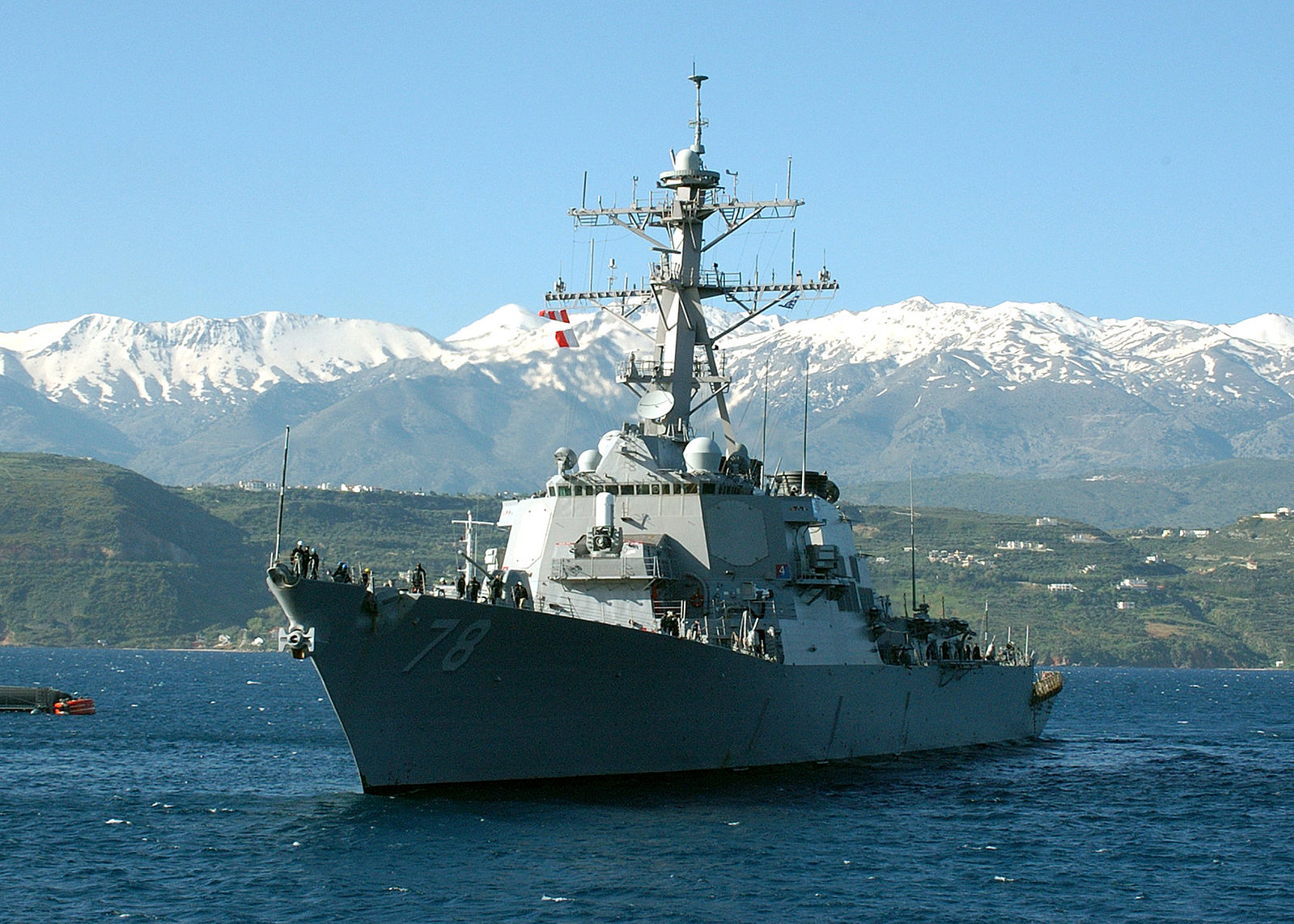 As reported by the Navy Times, the operation is co-hosted by the U.S. and Ukraine and involves more than 2,000 personnel from allies such as Bulgaria, Georgia, Norway, Romania, Spain, and Turkey. According to the U.S. Navy, Sea Breeze 2020 will focus on “air defense, anti-sub warfare, damage control and search and rescue.”


This region is critical to Moscow as Russia’s only warm water ports are located along the Black Sea. The goal of this complex joint training exercise seems clear, notes the Navy Times – to “send a message to Russia, which has taken over Crimea from Ukraine, harassed Ukraine naval vessels and invaded eastern Ukraine.”

The Porter’s captain, Cmdr. Craig M. Trent was quoted by the Navy Times as saying,

We’re excited to be in the Black Sea participating in Exercise Sea Breeze this year. It definitely gives us a strong sense of purpose and mission. And we do enjoy building relationships and developing comradery amongst our fellow allies and partners.

But the USS Porter is not alone. Among the other U.S. naval forces present is a P-8A Poseidon anti-submarine aircraft from Patrol Squadron 47. These U.S. naval assets have been joined by aircraft from U.S. Air Forces in Europe (USAFE) and “assets from U.S. Naval Forces Europe, U.S. Special Operations Command Europe, and U.S. Space Command,” reported the Navy Times.

Together they reportedly conducted a unique, but unknown, “all domain mission.” The Navy Times added:

For Moscow’s Black Sea-based forces, its “snap combat readiness check,” involved warships, combat aircraft and more than 3,000 personnel, Russia’s state-run news agency TASS reported. Tass added – “During the exercise, the ships’ crew made their urgent preparation for a battle and practiced withdrawing the main forces from a notional enemy’s strike.”

In response, Gen. Jeff Harrigian, USAFE commander, made the message to Russia more clear in his statement, quoted by the Navy Times:

Conducting operations in the Black Sea ensures stability throughout the region…Our combined presence strengthens relationships with our allies and partners while sending a message to any adversary that we are committed to collective defense and ready to respond in a complex security environment.

Walking through other people’s back yards with guns does not “ensure regional stability” in any way.