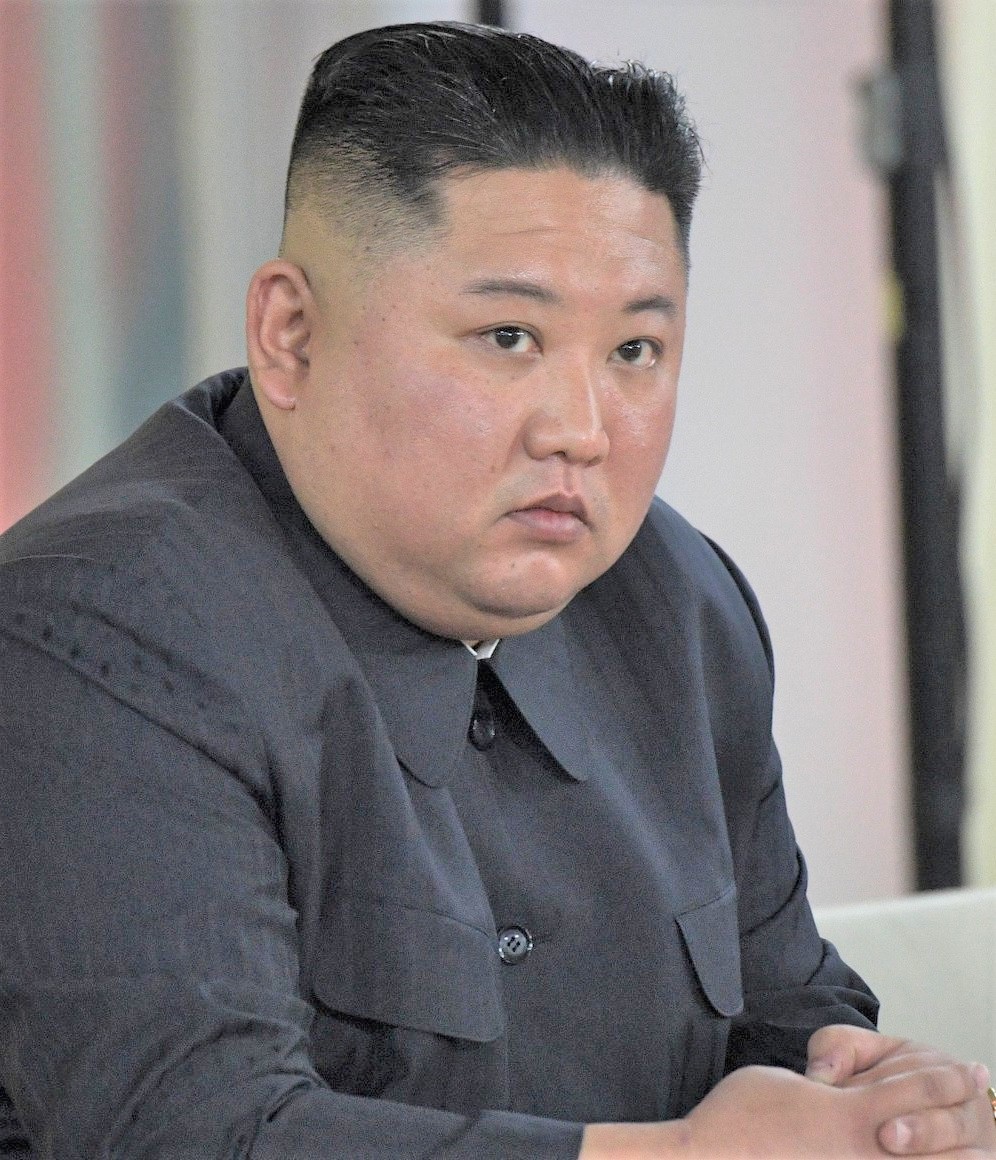 Kim Jong Un has apparently publicly resurfaced after three weeks of unexplained absence and much speculation. But was that really him?

Understanding the internal dynamics of the secretive North Korean regime’s leadership is critical for U.S. and allied defense planners who may need to respond to a crisis or leadership vacuum in the “Hermit Kingdom.”


As such, U.S. intelligence agencies are still trying to assess why he was gone, and they have many questions:

Why did Kim disappear for nearly three weeks amid the Wuhan Coronavirus (COVID-19) pandemic? Was he seriously ill after heart surgery? Did Kim disappear intentionally to create chatter or to uncover potential internal dissent, succession plots, or other palace intrigue? Or did he simply wish to secretly isolate himself to avoid COVID-19 after one of his bodyguards was infected?

All these questions and scenarios deserve serious investigation. More intriguing, and stranger though, is the question of whether Kim has, in fact, resurfaced at all?

North Korean state-run media on Saturday released images and video of Kim — supposedly dispelling escalating rumors that he was either dying or even dead (RELATED: Media Reporting Kim Jong Un Believed to Be Dead)

However, as the New York Post reported, “the photos have instead raised suspicion that a lookalike could have been there in his place — with web sleuths noting discrepancies in facial, hairline and dental features when compared with previous appearances.”

As the International Business Times (IBT) noted, human rights activist Jennifer Zeng was the first to draw attention to dissimilarities between the two “versions” of Kim. “Is the Kim Jong-un appearing on May 1 the real one?,” she asked on Twitter along with side-by-side comparisons of Kim’s “old and new” appearances in two separate posts.

It is known that Kim uses body doubles. IBT notes that he often travels with them to deflect possible assassination attempts. In 2017, Kim was also filmed chatting with some “lookalikes, dressed exactly like him, down to the trademark black suit and haircut, during a missile launch,” in video footage obtained by The Sun.

Others have noted the physical differences and speculate Kim may have been recovering from plastic surgery to improve his appearance. Meanwhile, despite his questionable reappearance, the mystery continues to deepen as Kim missed yet another high-profile event.

As The Sun reported, Kim was noticeably absent May 5th, as “Russia awarded him a medal to mark the 75th anniversary of the victory over Nazi Germany.”

With regards Kim Jong Un’s dodgy disappearance and reappearance, U.S. intelligence certainly has a lot of work to do – and secrets to uncover. Their efforts should probably begin with — “was that really him?”

When I heard this evil bastard had heart surgery and wasn’t seen in weeks, i silently prayed he was dead. but the nightmare continues for the north korean people sad to say. Why hasn’t this disgusting bastard been taken out if not by his spoon and fork or by a bullet?

Rest assured, someone knows the truth.