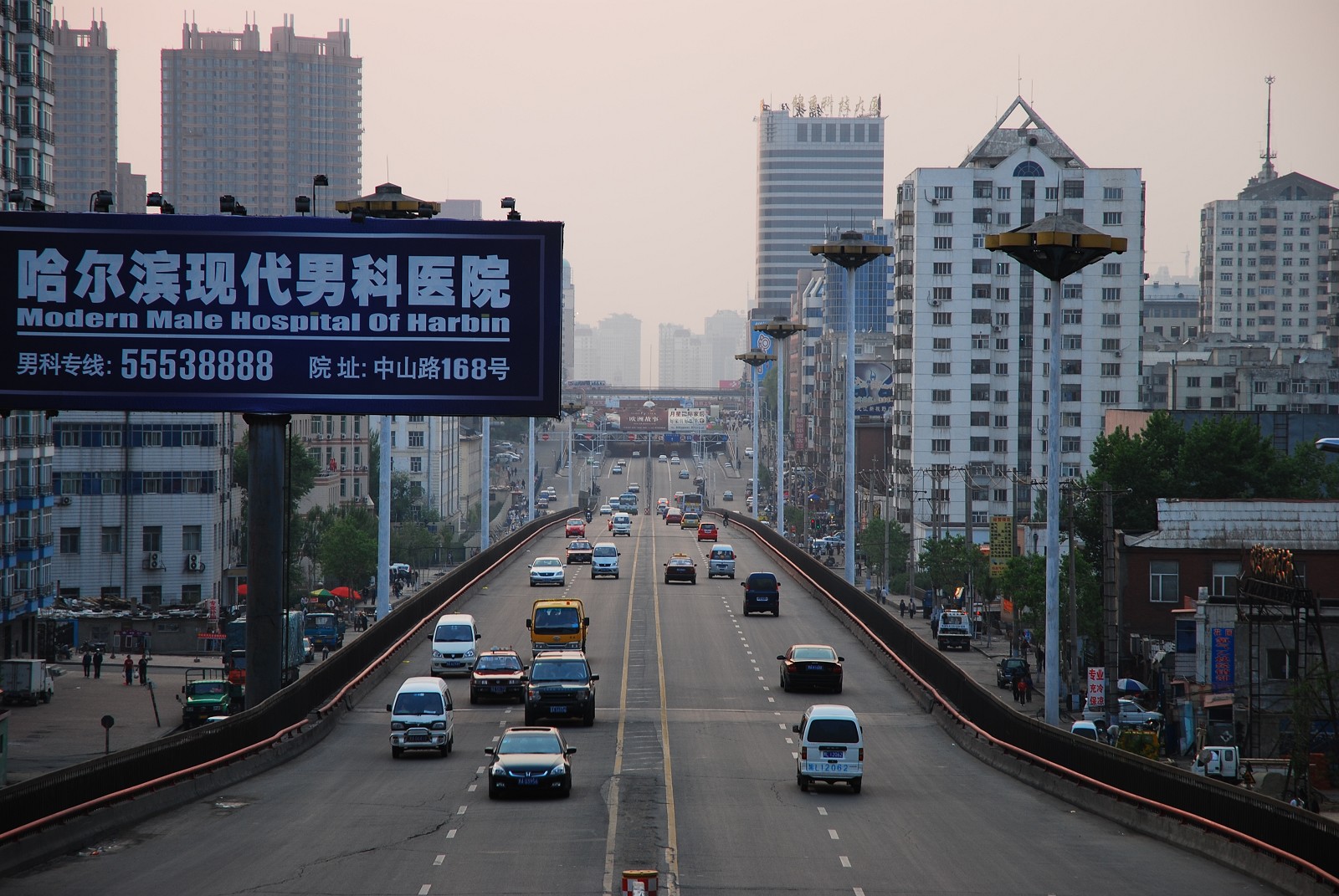 China’s communist government has put Harbin, the provincial capital of Heilongjiang in north-eastern China, and a city of 10 million, ‘on lockdown’ to curb a new Wuhan Coronavirus (COVID-19) outbreak. Harbin is now China’s new COVID-19 epicenter with the country’s biggest coronavirus outbreak.

According to the Daily Mail, the Chinese government yesterday released a directive to instruct further restrictions on its residents, visitors, and inbound traffic. Chinese officials have “banned gatherings and ordered communities to surveil residents. Checkpoints were installed at the airport and train stations to screen travelers.”


As per their new counter-narrative that the U.S. is to blame for COVID-19, Chinese authorities have reportedly blamed the latest outbreak in Harbin on a Chinese student returning from New York City.

What Chinese officials are not saying is that Harbin is also the home to China’s only other high security, Level-4 Bio Safety Lab (BSL-4). The first BSL-4 biolab being at the Wuhan Institute for Virology. I have written extensively since February on the Wuhan biolab and its possible links to the origin of the initial COVID-19 outbreak.

Recently, we have seen reports of U.S. intelligence taking a much closer look at the scenario that COVID-19 accidentally leaked from the Wuhan lab.

The Wuhan National Biosafety BSL-4 lab became operational in 2018, less than two years prior to the COVID-19 outbreak, after being certified as meeting the standards and criteria of BSL-4 by the China National Accreditation Service for Conformity Assessment (CNAS). The Harbin BSL-4 biolab is reportedly currently awaiting accreditation by CNAS.

As noted by Nature:

BSL-4 is the highest level of biocontainment: its criteria include filtering air and treating water and waste before they leave the laboratory, and stipulating that researchers change clothes and shower before and after using lab facilities.

According to Nature, two more BSL-4 labs are expected to be created in Beijing and Kunming, the latter focused on using monkey models to study disease. These labs are planned as part of a network of between five and seven labs throughout China.

As I have noted before, the expansion of BSL-4 biolabs in China is a concern because of China’s history of lab leaks. The SARS virus escaped from other high-level (BSL-3) containment facilities in Beijing multiple times before, notes Richard Ebright, a molecular biologist at Rutgers University, in Nature. Ebright is also not convinced of the need for more than one BSL-4 lab in mainland China.

Ebright also worries that the large planned expansion of BSL-4 labs in China and its excess capacity can be used for the potential development of bioweapons.

As explained in AAN previously, “These facilities are inherently dual use,” Ebright says, referring to the labs being able to be used for both civilian and military purposes. Other analysts have also expressed their concerns these labs could be part of a greater covert bioweapons research program.

While the Communist Party of China (CCP) will certainly be pushing its latest cover story that their current COVID-19 outbreak in Harbin was caused by a student returning from the U.S., we should all be asking why the second major COVID-19 outbreak in China coincides with the location of China’s only other BSL-4 biolab, after their first one in Wuhan.

Yes I agree with Bart. The Democrat Party is Communist and the people who vote for the Party are to blame for the destruction of our Country.

charles Ransom Williams – Feinstein, Pelosi, Schumer, Schitt and other ranking Dems have had a lot of secret meetings with the Chinese over the last few years (most likely longer). They are in cahoots for a one world order. I don’t buy that the COVID-19 was an “accidental” leak. Bio warfare has always been a threat.

The COVID-19 fatality rate (number of deaths per 100 infected) is about 6 percent. SARS rate was about 15 percent, and EBOLA about 50 percent. These percentages are average, EBOLA had fatality up to 80 percent in certain groups. The IMF (International Monetary Fund) recently predicted the economic impact of the COVID-19 virus will likely be the worst since the great depression, 1929-1933. This may not have been a Bio attack, the impact; however, is greater than any terrorist attack in history.

Who would believe anything that comes out of China. Can we send all NUTTY liberals there?

The meaning of Socialism – you are NOT smart enough or strong enough to run your own life!
Why would anyone trust a demoncrat, they want only MONEY & POWER over you.