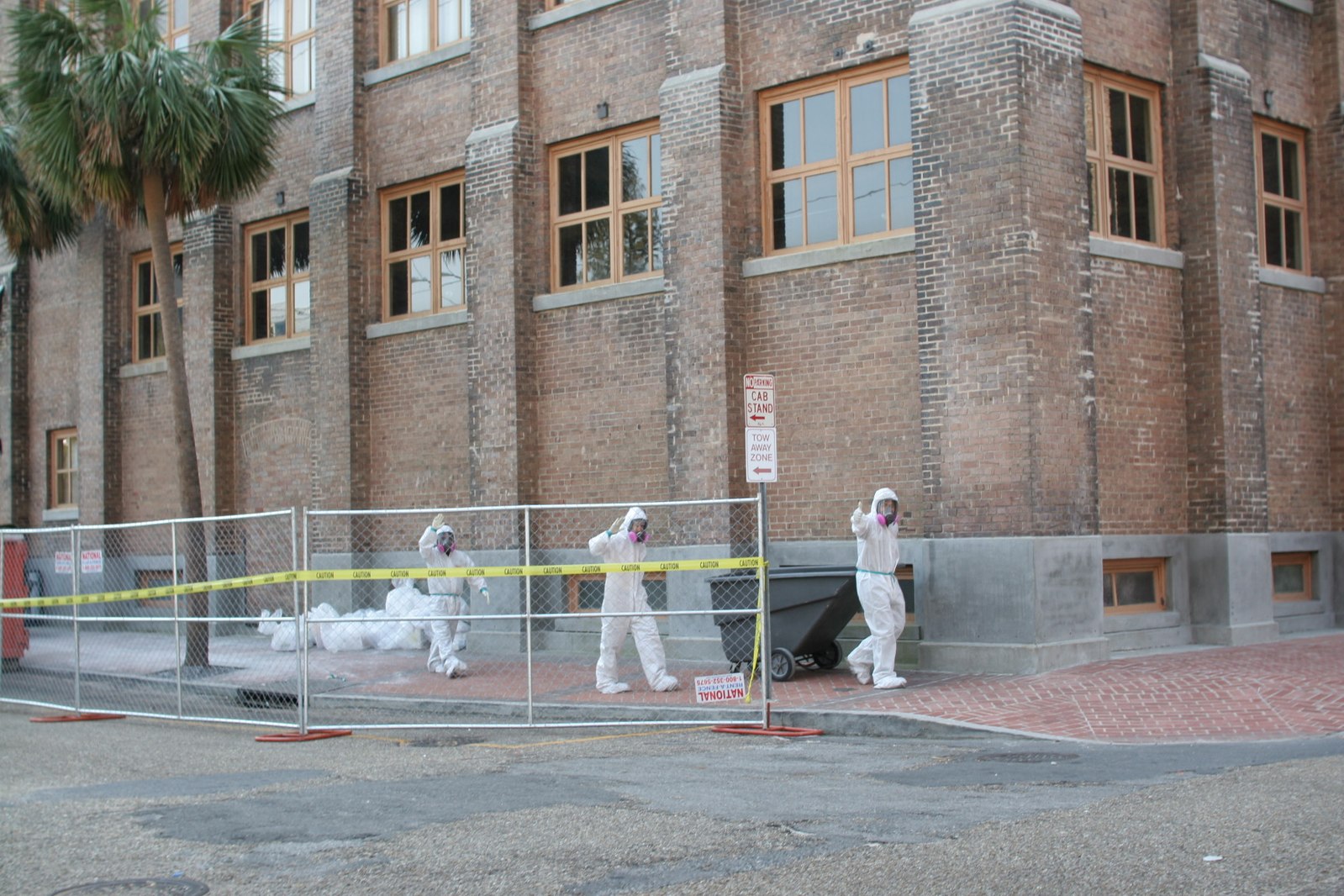 Several cases of Chinese nationals attempting to bring samples of highly contagious pathogens into the United States prompted an FBI warning of China’s “biosecurity risk” to the U.S. The Chemical and Biological Intelligence Unit of the FBI’s Weapons of Mass Destruction Directorate (WMDD) issued the warning in November 2019, just weeks before the world heard of the first reported cases of a dangerous new coronavirus outbreak in Wuhan, China.


The Weapons of Mass Destruction Directorate assesses foreign scientific researchers who transport undeclared and undocumented biological materials into the United States in their personal carry-on and/or checked luggage almost certainly present a US biosecurity risk. The WMDD makes this assessment with high confidence based on liaison reporting with direct access.

The FBI report cited several cases of Chinese nationals bringing dangerous pathogens into the US, but the most recent example occurred in September 2019. According to Yahoo News, the report described a Chinese National bringing a vial potentially containing a sample of H1N1 “Swine Flu” Influenza into the US at Detroit Metropolitan Wayne County Airport (DTW), deceptively claiming it was something else.

The Customs and Border Patrol (CPB) confiscated the vial but released the Chinese “researcher.” Yahoo News further notes that in late November 2018, a year before the first coronavirus case was identified in Wuhan, CPB agents at Detroit Metro Airport stopped a Chinese biologist with three vials labeled “Antibodies” in his luggage. The biologist claimed a colleague in China had asked him to deliver the vials to a researcher at a U.S. institute.”

In a third incident at DTW, in May 2018, CPB agents confiscated a centrifuge tube with unknown fluids carried by a Chinese national claiming to be a cancer researcher. The Chinese “researcher” could not produce documentation to support their claim that the tube contained “non-infectious E. Coli bacteria-derived plasmids.”

The FBI concluded that these three incidents were part of an alarming pattern, prompting the Bureau to issue their intelligence report. While the FBI report doesn’t elaborate on what the specific risk might be, Yahoo News cites Raina MacIntyre, a professor of global biosecurity at the University of New South Wales in Sydney. She said the FBI appears to be concerned with “dual-use” research that would be used for bioterrorism.

The FBI report refers to both “biosecurity,” which typically refers to the intentional misuse of pathogens, such as for bioterrorism, and “biosafety,” which generally refers to accidental release. Both risks present a threat.

As Yahoo News reports, “the FBI’s focus on China’s biosecurity appears to be part of long-standing suspicion in the U.S. government about China’s involvement in the biological sciences. Several recent high-profile Justice Department cases involving the export of sensitive technology have involved Chinese scientists, or persons with alleged ties to the Chinese government.”

This January, the Justice Department announced charges against Charles Lieber, the chair of Harvard’s department of chemistry and chemical biology, for concealing ties to the Chinese government. In the announcement, FBI special agent Joseph R. Bonavolonta, head of the Boston field office expressed the concern of wider danger of U.S. academics secretly working for the Chinese government when he stated, “…unfortunately, it’s not an isolated incident.”

All this data reminds us that the Chinese “biosecurity” risk to the U.S. is a real and present danger.

The Chinese Communist Party (CCP) is conducting a full-court press to deflect attention from its role in, or culpability for, the current Wuhan Coronavirus (COVID-19) pandemic, and any links to their Level 4 Bio-Safety Lab (BSL-4) in Wuhan. Neither the U.S. government nor the press should give them a pass.

Time long overdue ! Get rid of all the disgusting subhuman ‘chinks’ bringing in their filth and disease to the USA. Enough is enough! Really, if this isn’t a wake up call just what the hell constitutes a ‘wake up call’. And to all the tech companies especially in California’s silicon valley, no more chinese ‘consultants’ ( all are spies, get smart) and this also applies to colleges with chinese ‘exchange students’ who are for the most part are all communists and will return to china. And to those companies still outsourcing jobs and production to these disgusting anti American communists, you’ve been warned, the American people want American made products, not the chinese made crap we’ve had to accept for years. Wake up America, china is not our friend, never was our friend and never will be a friend of the USA and world freedom. What more evidence do you sleeping dolts need?

Mine too. They need to send them all home.

I completely agree. We should not trust any country that run the really sad wet markets ad would cook dog alive. What will it take to understand that when they prod up every 80 per cent of our medicine which by the way could be poison that they are just bad people that mistreat their own people. Time to wise up.

Amen!! Sadly far too many are following at the heel’s of satan these days.

So why do they let smugglers of anything go without knowing the full story. What is the point if no action??

That would be the million $ question.

Once again, just as with school shootings and terrorist acts, the FBI had information without acting upon it. They need to be dissolved and replaced with pro-Americans.

Couldn’t agree more. They have me come a self – containrd “government within the government, Composing mainly of smog career Asians who have come to believe that they are not responsible to anyone and can follow their own rules.

To me more like an outlaw group within our government. Oh, that’s already named the deep state.

People also have to know that these are but 3 times info was released on their discovery. Rest assured, there have to be others that didn’t get out to the public. I guess that shows the need for us to be diligent when it comes to our own safety. It seems someone should’ve been prosecuted, not released with no consequence, and then handed the opportunity to do it again.