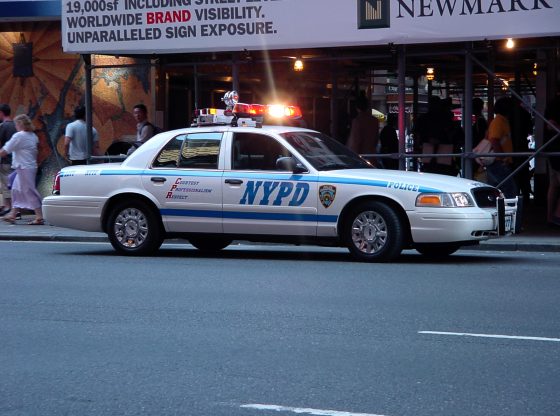 Ex-New York City Councilman Louis Gigante was hit with a lawsuit accusing him of sexually assaulting a 9-year-old boy during the 1970s.

The democratic politician allegedly forced the young boy to repeatedly perform oral sex on him during a bible study course between 1976-1977 at St. Athanasius Church in the Bronx while he was a member of the clergy, according to the complaint.


“The Archdiocese knew or should have known that Father Gigante was sexually abusing children and/or had the propensity to do so,” court documents read.

“The defendants Roman Catholic Archdiocese of New York, and St. Athanasius Roman Catholic Church knew or should have known of the abuse that Mr. Doe and other young children were suffering at the hands of their clergy.”

The lawsuit was filed through the state’s 2019 Child Victims Act, which gives those who have been victims of sexual abuse until mid-August to file suit for past crimes.

The attorney’s handling the case at NYC-based Curis Law hopes the state will extend the period for victims to file.

“We commend all child sexual abuse survivors coming forward and seeking justice,” their statement reads. “It is unfortunate that the August 14, 2021 deadline will soon come to an end and look to New York State to implement new legislation to remove time restrictions as the trauma and suffering for these survivors is everlasting.”

Gigante, who is the brother of mobster Vincent Chin Gigante, the former head of the Genovese crime syndicate, founded the Southeast Bronx Community Organization (SEBCO) in 1968 and the Bruckner Democratic Club in 1971 while he was still a priest. He was elected as a two-term Bronx city councilman in 1973 and lost a bid for Congress in 1980.

A 2007 investigation into Gigante and SEBCO revealed that his publicly financed developments benefited companies owned or affiliated with top-ranking Genovese mobsters.

Wow defunded and defrocked, this guy also has a open position with the Biden’s, looking for a new priest, and too set up more DC democrat clubs.

Fed Up With the Sell-Out

Like this is anything new? It’s been going on in the Catholic Church for hundreds of years now. I’ve known some victims of the depredations of Priests. And worse, in my personal opinion, under the leadership of Comrade Pope Frankie the entire church is one gigantic worldwide crime family itself.

Dker20
Reply to  Fed Up With the Sell-Out

I am a victim of the church from the 70’s – unless you’ve been violated by a priest – You’ve no right to comment on this subject. Your opinion is only that – many of us had our innocence lost at very early agars and that never goes away!