United Nations Announces ‘The Next Pandemic’ 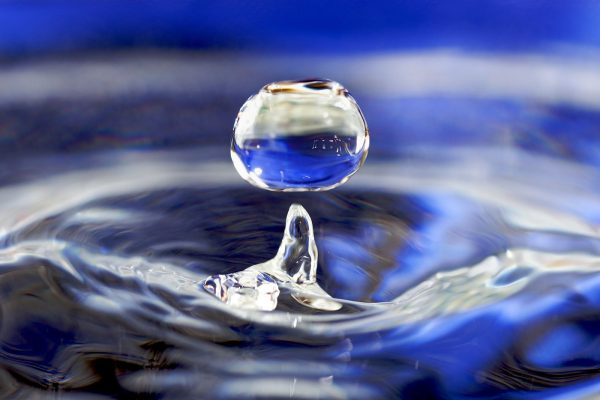 As the United States and the rest of the world struggle to piece back their economies and regain a sense of normality the United Nations announced what it views as the “next pandemic.” The United Nations said that drought could be the next pandemic on the horizon if immediate action against climate change isn’t taken.


According to a report published on Thursday, about 1.5 billion people have suffered from the effects of droughts this century, with the land devastation, food insecurity, and other subsequent factors leading to economic costs of an estimated $124 billion.

The U.N. secretary general’s special representative for disaster risk reduction, Mami Mizutori, said, “Drought is on the verge of becoming the next pandemic and there is no vaccine to cure it. Most of the world will be living with water stress in the next few years.”

This week, the Southwestern United States is facing extremely hot temperatures — across Utah, California, Nevada and Arizona — and some areas are expected to reach dangerous highs of 120 degrees Fahrenheit.

More than 48 million people throughout the Southwest are under heat advisory warnings from the National Weather Service.

The Big Guy Caught In…

Yes, immediate action to disband the UN and other globalist organizations scamming people with one fake or overblown crisis after another to gain more control over all human activity and life.

It’s always good to have pandemic to look forward to!!!!!