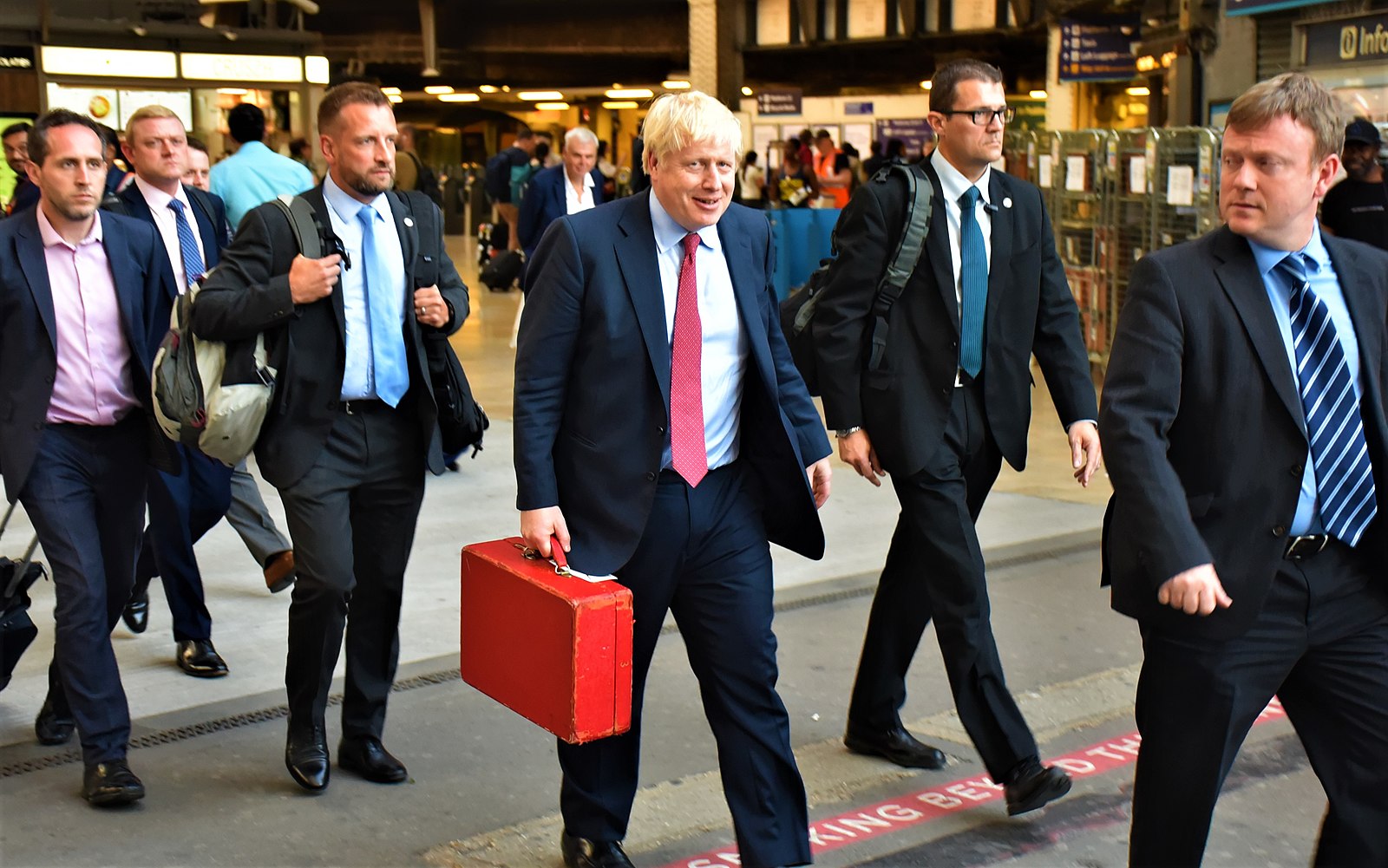 “We need to make sure that as we recover, we level up across our societies and we build back better,” Johnson said, the New York Post reported. “And I actually think that we have a huge opportunity to do that, because as G7, we are united in our vision for a cleaner, greener world, a solution to the problems of climate change. And in those ideas, in those technologies, which we’re all addressing together, I think there is the potential to generate many, many millions of high-wage, high-skill jobs.”

“And I think that is what the people of our countries now want us to focus on,” the conservative PM continued.

Johnson appeared to have co-opted Joe Biden and the Democrats’ slogan of “building back better,” meaning a more radical agenda to overhaul the political system. 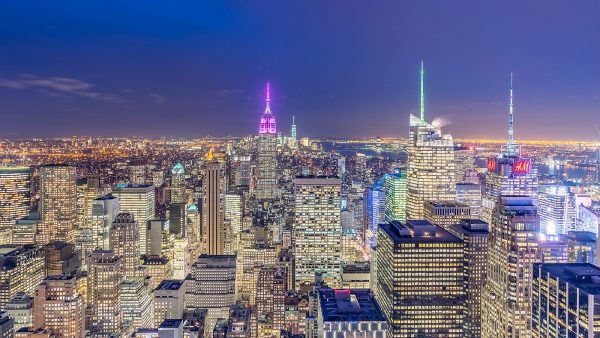 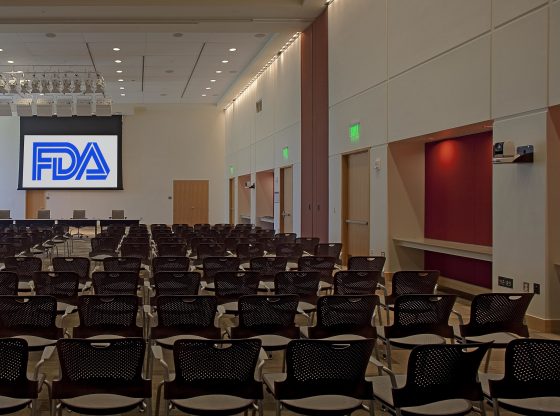 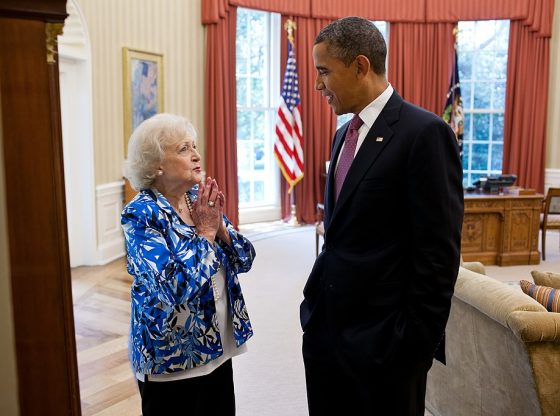 That guy can be as queer as he wants to. But deal me out

Not surprising. The once proud British empire has been moving left for decades.

Not long ago I heard an Irishman call this geezer a ‘dickhead.’ I think he was right.