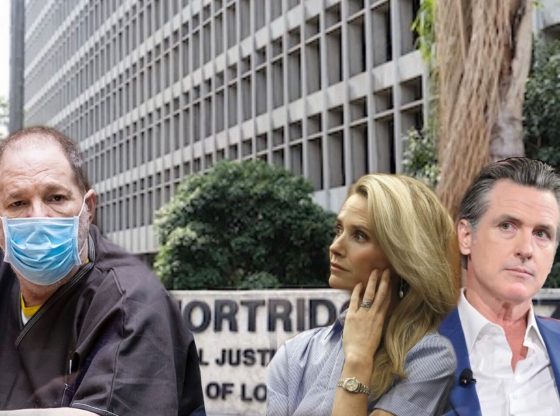 Harvey Weinstein’s defense is claiming that the “2004 or 2005” rape accusation is consensual due to an email from 2007 that was sent from Gavin Newsom’s wife, Jennifer Siebel Newsom – Jane Doe #4, who sought advice from Weinstein about a sex scandal, where Gavin Newsom cheated on Jennifer when he slept with his then-campaign manager’s wife. Just two years after being allegedly raped by Weinstein, Prior to being the first partner of California, Siebel Newsom was a documentary filmmaker, director, and actress. Siebel Newsom reached out to Weinstein for advice in a friendly manner, not something typical of a rape victim. “Of all things you’d think a woman that is raped by Harvey Weinstein wouldn’t do, it’s how to deal with a sex scandal,” Mark Werksman, Harvey Weinstein’s lawyer told the court, “The fact that she comes to Mr. Weinstein for that advice indicates the friendship and companionship of Jane Doe 4 and Mr. Weinstein. The defense will be that they had an affair, that they had consensual sex.”

Jennifer Siebel Newsom messaged Weinstein about “bad press” following Gavin Newsom having an affair with the then-campaign manager’s wife, asking Weinstein for guidance on how to navigate the situation. After surviving the sex scandal, Siebel and Newsom would go on to get married in 2008, and Gavin Newsom has been surviving as California governor since 2019.

Siebel Newsom decided to go public about being identified as Jane Doe #4 last week in the Harvey Weinstein trial.

“She intends to testify at his trial in order to seek some measure of justice for survivors, and as part of her life’s work to improve the lives of women,”

“Please respect her choice to not discuss this matter outside of the courtroom.”

Siebel Newsom first brought up her experience with the much-accused Pulp Fiction producer in a 2017 article soon after the publication of a New York Times exposé detailing Weinstein’s decades of vile behavior.

As a litany of motions whipped through the docket, they certainly were discussing Siebel Newsom at the Clara Shortridge Foltz Criminal Justice Center.

In the session Monday that Los Angeles Superior Court Judge Lisa Lench called sometimes “very dramatic,” the judge eventually ruled that the 2007 email can be entered into the case, sort of. Hearing the objections from Assistant DA Marlene Martinez over including the correspondence and grilling Siebel Newsom over it, Lench told the court:

“I’m not going to allow it, Mr. Werksman. If you want to ask him whether she sought his advice over a situation with the press, that’s fine.”

She added that, in her opinion, the gist of the email was

“too tangential in relation to this trial.”

Various texts and tweets sought by both sides from Siebel Newsom — including one about former First Daughter Malia Obama’s chances of being assaulted during her internship at the now-shuttered The Weinstein Company — were rejected by Lench today.

Still, in this year of an anticipated easy re-election for Newsom, the issue of politics and donations by the formerly deep-pocketed Weinstein to various Newsom campaigns also came up.

“We’re seeking to exclude anything political, because this has nothing to do with politics,”

Martinez said in court this afternoon.

“Your honor, surely you’re not suggesting that the defense can’t question Jane Doe 4 over her solicitation of donations for her boyfriend from Mr. Weinstein,”

retorted Werksman. The judge pointed out to all present that part of the questionnaire for potential jurors mentions Newsom and his political stances. and that could prove problematic. The defense promised they would avoid the topic in talking to likely jurors, which seemed to satisfy the DA’s office for now.

The jury selection is expected to go on until October 23, when opening arguments can commence. With multiple different accusers and accusations, the trial can be months long, likely not reaching a verdict until 2023. The now 70-year-old Harvey Weinstein could be facing up to roughly 140 years behind bars, on top of the 23 years that a Manhattan jury sentenced Weinstein to in March of 2020. However, Weinstein’s defense is preparing an appeal for the Manhattan jury’s sentence, as he was given permission by the New York State Court of Appeals. 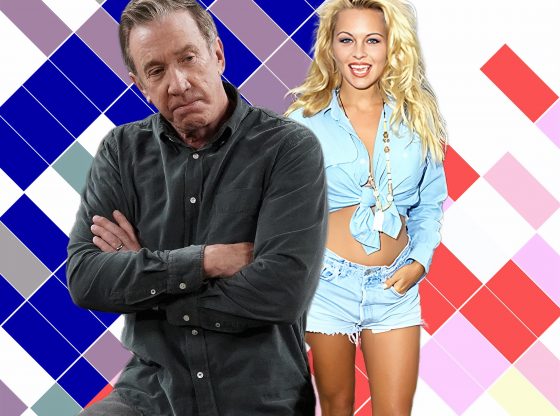 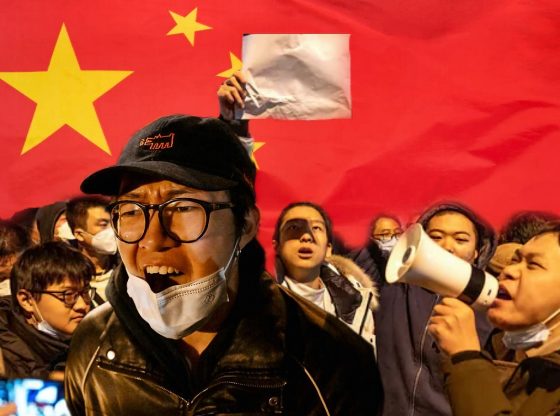 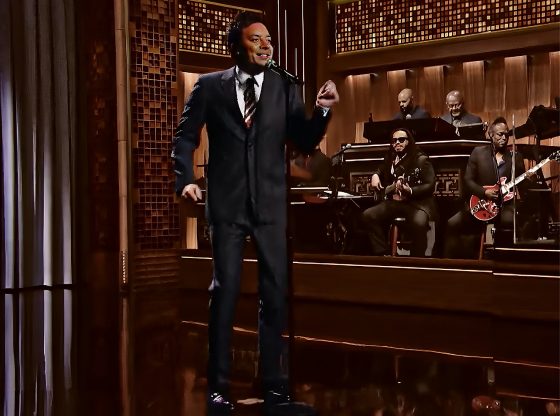 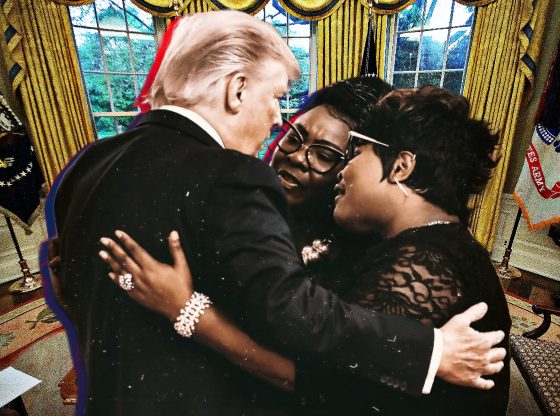 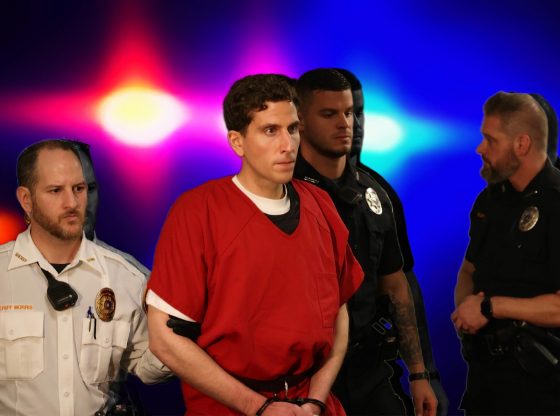 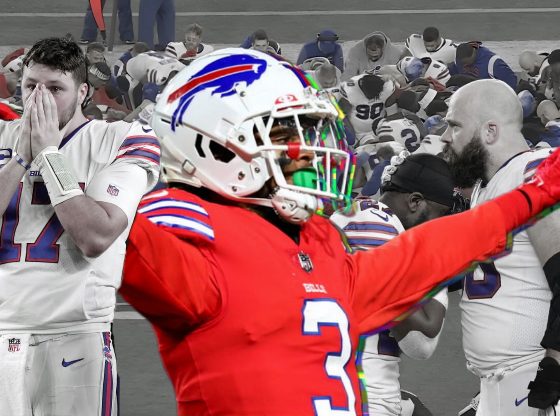 Good may take down Newsom Bravo

What a mess! Doesn’t any women connected to Weimier have any pride in themselves? Weinstein is a sex offender. Newsom had an affair with a staff member that should get him kicked out of government office and can’t hold a government job. Other women should report Newsom too. Weinstein deserves any jail time he gets. Prayers for the women and probably men he has ruined their lives.
Prayers for the people he conned into sexual abuse.