Although his family’s connections saved him from prosecution, the scandal prevented another Kennedy from ascending to the White House.

The fact that Epstein undisputably ran a sex-trafficking ring for years should make that news more than a little eye-opening. 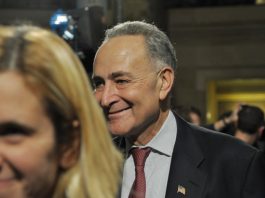 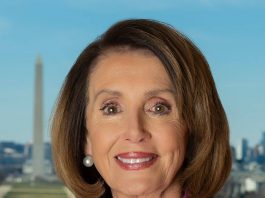